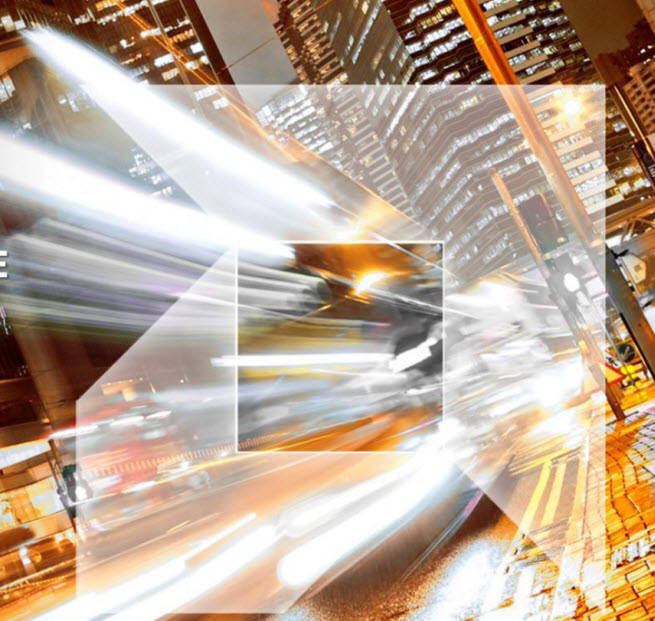 Advanced Micro Devices (AMD) hopes to jumpstart sales of its graphics chips and PC video cards by bundling top-selling video games with them.

The Sunnyvale, Calif.-based company is launching the Never Settle bundle that includes an AMD Radeon 7900 graphics card and multiple games for hardcore players. For those who buy the card, AMD will offer four major titles either free or at a discount. AMD needs the boost, as it recently reported a quarterly loss and said it would lay off 1,700 employees, or 15 percent of its workforce.

The bundle comes with an AMD Catalyst driver and free PC copies of Far Cry 3, Hitman: Absolution, and Sleeping Dogs. In addition, customers will be able to get a 20 percent discount on Medal of Honor: Warfighter. All of the titles are major releases for the fall.

The new Catalyst 12.11 driver software provides a 15 percent performance gain in titles such as Battlefield 3, Medal of Honor: Warfighter, Sleeping Dogs, and Dirt: Showdown. The bundle will be available in October after the launch of Windows 8.