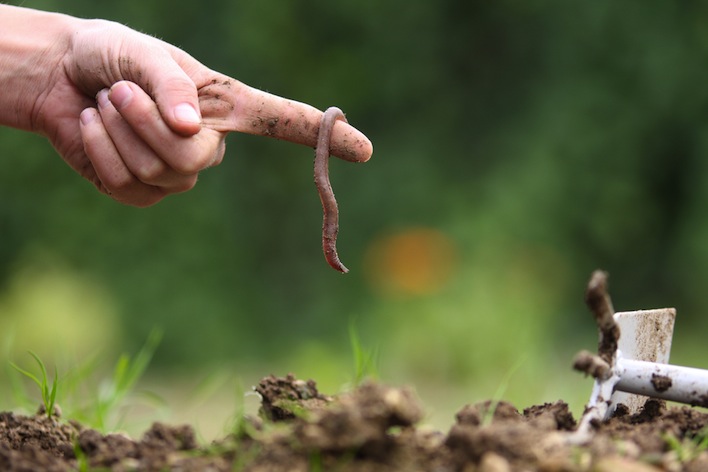 Sometimes stolen money does come back to you. Facebook gave $250,000 to team of cyber security research students at the University of Alabama Birmingham today after the group helped track down hackers associated with the Koobface worm, which plagued the social network for some time.

The money Facebook invested in the researchers comes from “recovered money” taken from criminals associated with the Koobface virus.

The group is called the Center for Information Assurance and Joint Forensics Research (CIA/JFR — not to be confused with the CIA government agency), which studies data from a number of different organizations, as well as spam emails, to help the security industry understand more about the viruses that affect us today.

Koobface, a play on the word “Facebook”, attacked, what else, Facebook user accounts, as well as a number of other social networks. It infected a user’s computer and hooked it up to a botnet. Koobface spread through messages that might say something like, “LOL!” or “I can’t believe this is you!” with a link. When you click the link, Koobface asks you to update Adobe Flash, which actually downloads the worm onto your computer.

It then continues to use your Facebook to send out spammy messages to all your friends. Koobface is said to be created by a number of hackers out of Russia, who made money off of the botnet by hijacking Google searches, and stealing login credentials. The CIA/JFR focused its research on Koobface, helping Facebook track down anyone associated with the virus.

“As a result of numerous collaborations over the years, Facebook recognizes the center as both a partner in fighting Internet abuse and as a critical player in developing future experts who will become dedicated cybersecurity professionals,” Sullivan said in a statement. “The center has earned this gift for their successes in fighting cybercrime and because of the need for formal cybersecurity education to better secure everyone’s data across the world.”

The Center for Information Assurance and Joint Forensics Research says it will use the money to build a new research facility, which will be located at the top of the University of Alabama at Birmingham’s University Boulevard Office Building. CIA/JFR plans to call its “nerve center” The Facebook Suite.