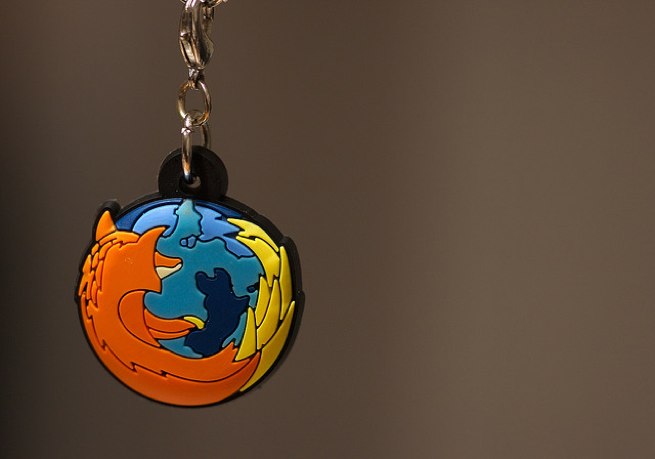 Hey dude, you there?

Firefox users can now respond in record time to those pressing pings from Facebook friends thanks to a collaboration between Mozilla and the social network.

Mozilla announced Monday that Firefox Beta testers can upgrade to the newest release of the not-yet-perfected software to get Facebook Messenger baked into their web browsing experience.

Messenger sits in an adjacent sidebar and is the first product of Mozilla’s Social API, which will eventually power additional social features from third-party providers.

Facebook users will notice that Messenger in Firefox looks and feels just as it does on Facebook.com, only carried across each page that they visit. Friends available for chat, along with Ticker updates, are included in the sidebar, and new pings appear in separate chat windows. Messenger can also be hidden should your Facebook pals get too noisy. 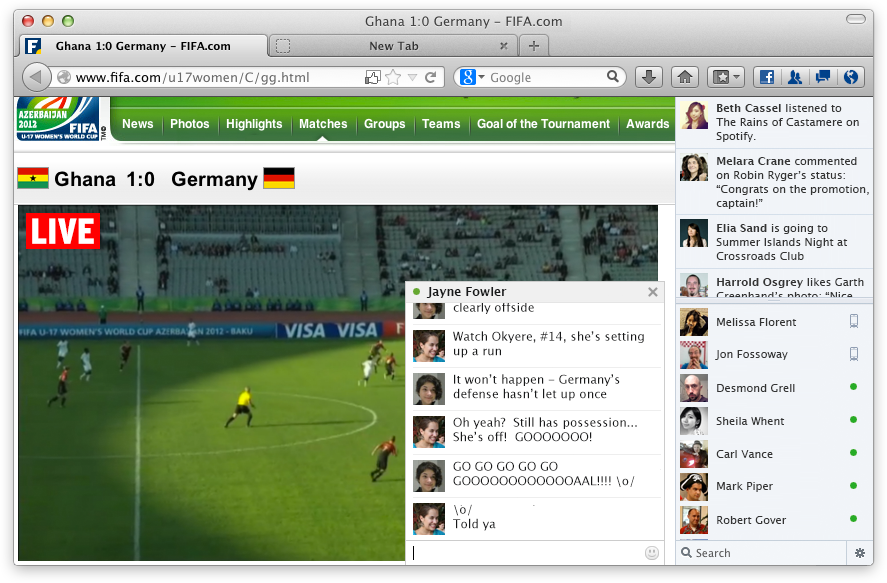 The integration underscores Firefox maker Mozilla’s commitment to bringing social to the web in a way that makes sense.

“Rather than being focused on a particular task, we use social sites throughout our day: we check back for updates, we chat with friends, we share. When we started to integrate social into Firefox, this was our guiding principle: make it easy to stay connected; stop treating social like ‘just another tab,'” the Firefox team wrote in a blog post.