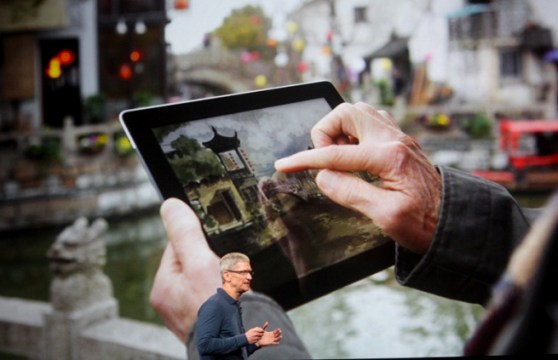 Apple announced today that it has now sold more than 100 million iPads around the world, a feat that makes the iPad far and away the best-selling tablet ever.

Apple used the event to announce the iPad Mini, which everyone and their mom expected, and the new fourth-generation iPad. The Mini starts at $330m and the iPad starts at $500 like previous full-size iPads.

With those two new models on hand, how soon before Apple hits 200 million iPads?