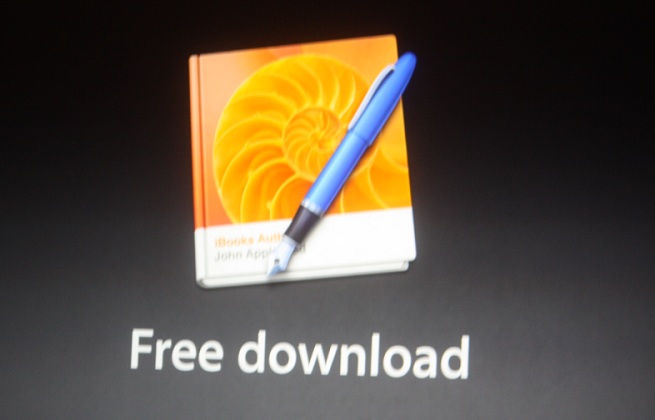 Apple CEO Tim Cook re-emphasized the company’s interest in becoming the primary tool in the classroom today, with his announcement of a new version of its iBooks Author tool.

The iBooks Author tool allows publishers to create interactive textbooks that make better use of the curriculum found in regular (boring) print textbooks. This new version adds tons of really useful stuff for educators, including lots of new publisher templates and the ability to include mathematical equations and interactive widgets. I’m assuming the widgets will use the Internet to keep certain pieces of information updated in real-time.

The other big change is that iBooks Authors now lets publishers update their textbooks with new or revised information. To get an upgrade of a regular textbook, you’d have to go out and buy a new edition of the same book.

The education industry is something Steve Jobs always wanted to revolutionize. Not only because the potential for profit is high (the textbook industry is a $9 billion per year business), but it’s also currently really underdeveloped. Students are bored with traditional textbooks, probably because they don’t really apply to the modern world. The information contained inside those books, however, can be translated to a better platform that does.

And that platform could be the less expensive iPad Mini. The lower cost means forward-thinking school districts across the country might be able to justify supplying entire classrooms with iPads.

With the cost factor less of an obstacle, Apple won’t have to sell school districts on its commitment to education, as the company has historically shown that its products (e.g. Mac computers, past textbook sales) are an important teaching tool. Competitors like Amazon don’t have that kind of track record, which makes it much harder to justify the cost of supplying a school with Kindle Fire tablets.