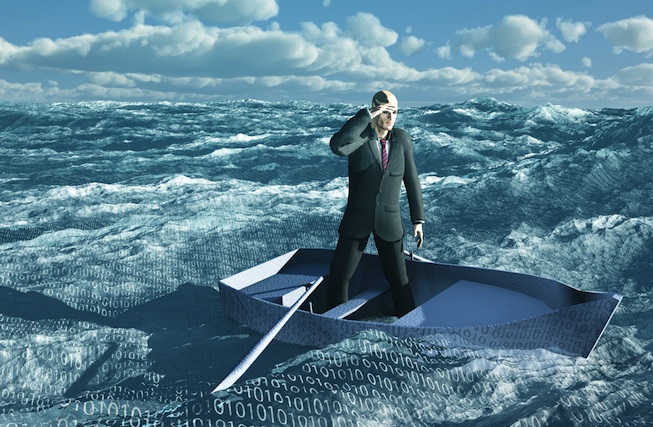 Skytree, a “big data” company that came out of stealth mode in February, has filed for additional funding from existing investors, Javelin Venture Partners.

The startup has a tool to bring machine learning techniques to a mainstream market and has raised $1 million of a $2 million round, according to the security and exchange commission (SEC).

Machine learning lets systems get smarter over time, which helps data scientists and developers uncover patterns in a chaotic mess of data. Skytree’s eponymous product is known as “Skytree Server.”

The company has hired a team of machine-learning Ph.D.s to design the server and integrate with existing data stores, including Hadoop. The hope is that it will process and query data 10 times faster than is currently possible.

The startup is interesting to investors as it has taken on a meaty technical challenge. Machine learning is a particularly complex approach to big data that has not been fully leveraged. Only a handful of tech companies, government agencies, and financial services firms have integrated machine learning.

The San Jose-based company raised its series A round from Javelin Venture Partners in February, 2012. Read the SEC filing.