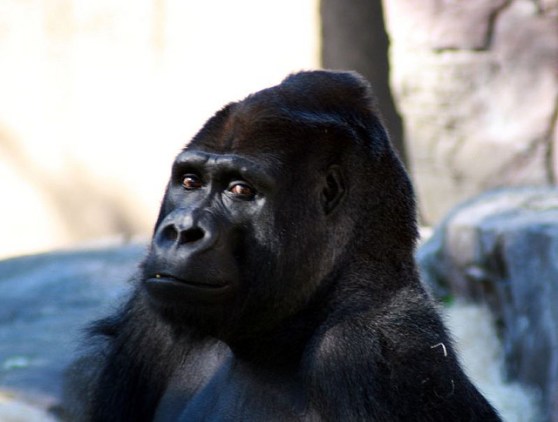 My Nexus S doesn’t have Gorilla Glass, something I learned the first time I put the phone in the same pocket as my keys. The resulting scratches were not pretty.

Fortunately for the rest of the smartphone-owning population, Corning is working hard to make that experience the exception rather than the rule.

In its latest earnings report, the glassmaker announced that its scratch-resistant Gorilla Glass is now available in over a billion devices worldwide. While that number doesn’t include the Nexus S, it does include countless devices from essentially every major consumer electronics brand.

Corning launched Gorilla Glass alongside the first iPhone in 2006 and has since then marketed the technology as the perfect solution for scratch-prone mobile devices. Earlier this year, Corning announced Gorilla Glass 2, which is 20 percent thinner than the original while still preserving the same strength and scratch resistance.

But while the Gorilla Glass numbers continue to climb, Corning’s larger financials are slightly less promising. Its sales have slipped 2 percent since last year, and it may execute “modest headcount reductions” (aka layoffs) to cut costs.

Corning says its next big development will be Willow Glass, a flexible glass that the company says will be a significant part of the next generation of mobile devices.