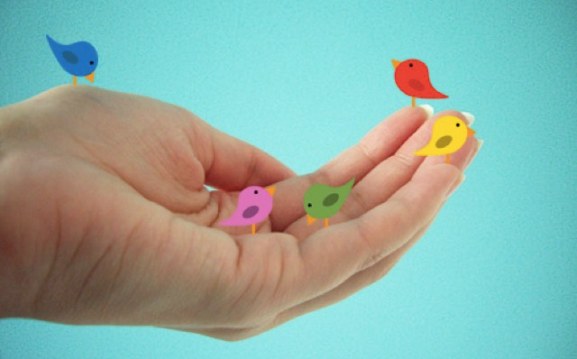 Imagine you could get everything you needed from the online world — news, photos, videos, music, movie trailers, product information — without ever having to leave Twitter. That would make Twitter chairman Jack Dorsey very, very happy, and today, we’re all one step closer to that Twitter-centric vision.

The information network announced Thursday that its working with a dramatically expanded list of partners to provide Twitter users — er, customers — with more than 2,000 ways to engage directly with content, on web or mobile, through expanded tweets. 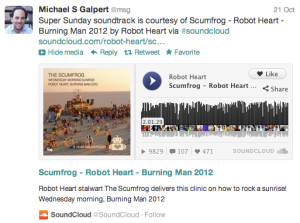 Above: Listen to a song from inside a tweet.

Expanded tweets, also called Twitter Cards, keep Twitter users engaged with content in the form of photos, news articles, videos, song previews, and weather information, all embedded within the tweet stream and provided by Twitter’s partners. Twitter has continually added partners to the program since first launching the functionality in June of this year.

Thursday, Twitter touted some of its brand-new expanded tweets options such as the ability to view Amazon product descriptions, ratings and prices, along with the option to check out live statistics from CNN, preview songs hosted on Soundlcoud, or watch Fandago movie trailers.

All these actions take place right inside the tweet and allow the information network to keep its audience glued to Twitter. Or as Twitter developer advocate Sylvain Carle put it, “By providing more information in Tweets, we hope to help you more easily find exactly what you’re looking for –– right here on Twitter.”

It’s an interesting, self-centered view of the real-time web that consumers, publishers, and developers will either love or hate.