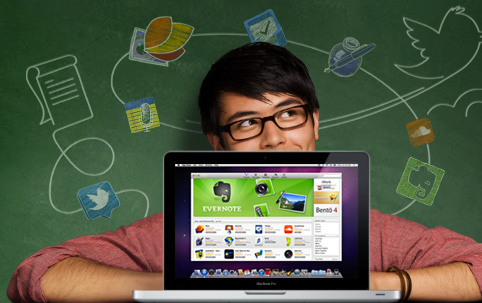 Is Udacity the future of education? Andreessen Horowitz seems to think so.

The venture capital firm is giving $15 million to the online education site, which says it plans to democratize higher learning.

When I spoke to Udacity CEO Sebastian Thrun on Wednesday,  he said the company was built around fixing one of online education’s biggest problems: It doesn’t fully take advantage of the strengths of technology and the Internet.

A vital component of fixing that is making learning more interactive. “We want students to find their own paths. You can’t lose weight by watching exercise videos,” he quipped.

With the funding, Udacity aims to build out its course offerings, much of which focus on science, math, and programming.

“We need to make education so much fun that students can’t help but learn,” he said.

But enabling learning is one half of Udacity’s mission. The other half is more, well, practical. The company actively courts employers to hire students who take its classes. This, Thrun says, makes the experience of learning a lot more worthwhile.

“We don’t just give you an education; we make the education meaningful by making it more relevant for employers,” he said.

Founded in 2011, Udacity has raised $21.1 million to date. Along with today’s funding announcement, Andreessen Horowitz announced that partner Peter Levine is joining the Udacity board.