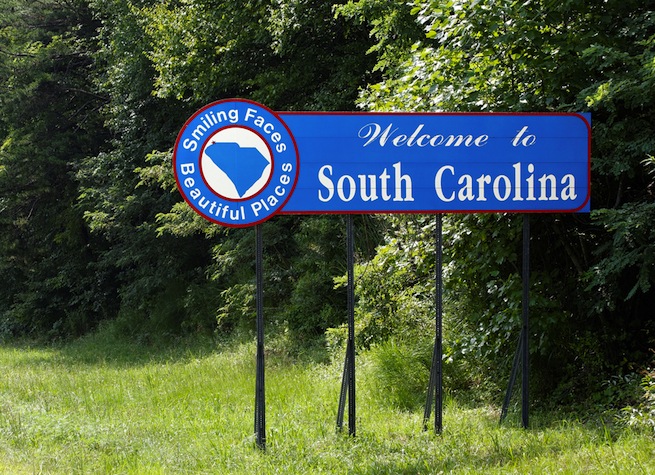 Hackers stole credit card information and potentially tax information from 3.6 million people in South Carolina. They obtained the data by hacking into the state’s Department of Revenue — a hole which the DOR says it has patched up.

The Department of Revenue first heard about the hack on October 10, when it was contacted by the state’s IT division. The department then asked security company Mandian to help it discover the point of entry and any other information about the hackers. On October 16, the department discovered that attempts to breach its systems were made in August and September.

If you’re a South Carolina resident and you’ve filed a tax return after 1998 (or if you filed a South Carolina tax return out of state), the Department of Revenue says you should call (866) 578-5422, where a representative can tell you if your information has been stolen. It also recommends people go to protectmyid.com/scdor, though the website currently redirects you to a generic sign-in page.

South Carolina promises to provide anyone whose information has been stolen with one year of identity theft protection, along with credit monitoring, all through Experian.

“The number of records breached requires an unprecedented, large-scale response by the Department of Revenue, the State of South Carolina, and all our citizens,” said South Carolina Governor Nikki Haley in a statement. “We are taking immediate steps to protect the taxpayers of South Carolina, including providing one year of credit monitoring and identity protection to those affected.”