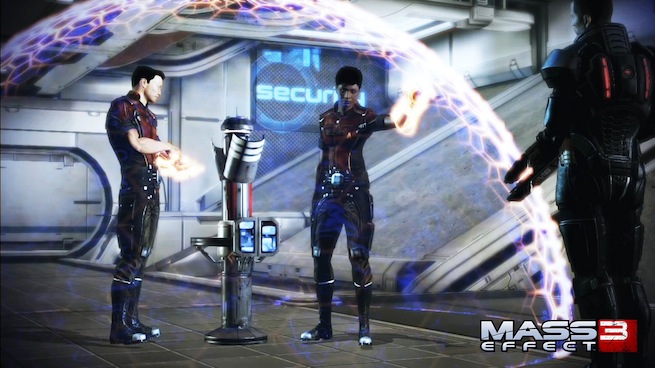 Alvarado: We offer ideas that add depth to narrative and design. For narrative, it can be anything from speculating the science behind a flight to Mars to the epidemiology behind a zombie apocalypse — we back this up with established facts and scientific literature. For design, we bring in specialists in psychology and neuroscience to present research that may be applicable to the vision and focus of a project.

For example, since moral choices are particularly important for Wasteland 2, we have been introducing the writers to studies that explore how morality is programmed and manipulated in humans. It is ultimately up to the writers and designers to incorporate these ideas into their game.

GamesBeat: What are some “bad” examples or misrepresentation of science in video games? Do you think these examples pose some sort of danger for the audience since they’re not given an accurate portrayal of these scientific concepts?

Alvarado: It’s not so much of a danger as it is a factor that can make the game dull and forgettable. While I don’t explicitly pick on developers who don’t incorporate science into their games, I can say that those who do stand apart from all the rest. This is not just due to the science but also in their execution in delivering a deep experience through their product.

Furthermore, gamers are smart, and they can easily spot plot holes in science fiction. We do our best to pick out oversights in scripts and edit them to create a more cohesive in-game experience. Doing this early in development saves face, time, and money in the long run. 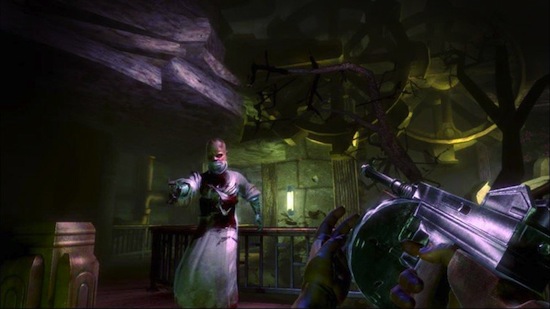 GamesBeat: What are some good examples of well-researched science in games? What’s the benefit of improving this number across the industry? Do you think the gaming audience would even notice?

Alvarado: Deus Ex [Human Revolution] and Mass Effect did their homework. BioShock also gets points for crafting an interesting balance between stem cells and molecular biology. When you polish an aspect like science, you end up polishing the logic behind the narrative and create an authentic experience.

From our blog reposts on [gaming blog] Kotaku, I’d say there is an audience for this approach. I’ve followed my share of conversations that argue whether one alien can beat the other in Mass Effect solely based off of their evolved traits from their fictional planetary history. Not to mention one of the top TV shows out there is about “nerds” — Big Bang Theory.

GamesBeat: How do you strike that balance between realism and fantasy and being scientifically accurate or plausible without inundating the player with minute details?

Alvarado: While some may think we are out to achieve “realism” in gaming fiction, we are actually out to help shape plausibility and logic of a fictional world. 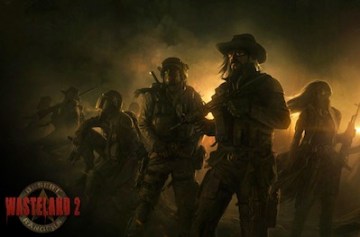 Also, I believe that in order to communicate good science, you don’t need to bother a player with details. Our consultants are expected to be able to communicate their theses to an eight-year-old within five minutes  — should an eight-year-old be interested. In that capacity, they offer insight that helps render a game more logical through science. We talk about the details if asked to elaborate on a concept or if we are specifically being asked to throw in technical jargon for creative effect.

GamesBeat: In your blog post on scientific black boxes, you mention that it benefits both developers and scientists to find a “middle ground” that they can agree on. Could you elaborate on those benefits?

Alvarado: For every cop-out where a developer decides to say, “He’s so special, it’s in the DNA,” there are at least a hundred more interesting ideas out there. I can guarantee you that these ideas are better simply because they are different. Furthermore, if you base them off of trending news and big scientific discoveries, you are not only building on public interest but you may end up teaching gamers a thing or two. Who wouldn’t want to play a game that makes you feel smarter?

GamesBeat: And if you can talk about it at all: Why was Thwacke brought in for the development of Wasteland 2?

Alvarado: We got in touch with Chris Keenan, a producer at inXile, and he suggested our involvement. We were brought in to innovate on the science fiction that surrounds the wasteland. We expect that by doing so, we can set this sequel apart from other iterations of the post-apocalyptic genre.