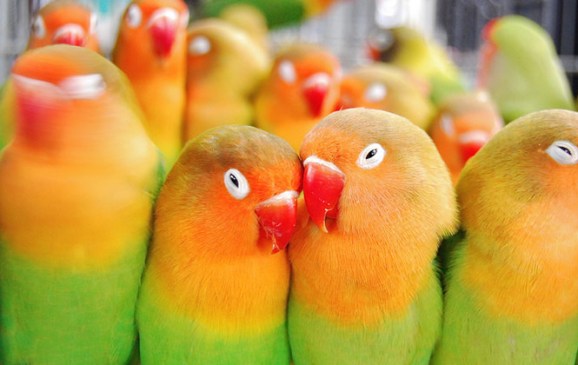 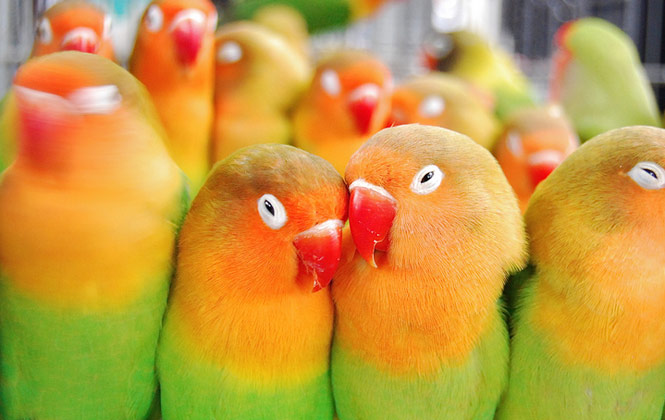 In fact, more than half of small business owners and managers spend more than an hour a week on social media, and a staggering 43 percent spend more than six hours every week blogging, sharing, and tweeting about their business. Those are massive numbers — I’ve spent some time in the local search industry working with small business owners, and many were not willing to look at Facebook and Twitter for even 15 minutes as little as two years ago.

But small businesses are virtually ignoring LinkedIn (participation at just 4 percent), Google+ (3 percent), and Pinterest (one percent). In other words, owners and managers are still very focused in their digital market efforts … and that’s likely leaving some vast untapped resources for savvy marketers.

There are some, however, who wish that social media wasn’t such a high-maintenance squeeze. A full third wished they’d like to spend less time on social media … which, I suppose, means that they are not yet seeing the kinds of returns that justify their investment.

Even so, the number of small businesses that have increased their social media budgets is four times higher than those that have decreased their budgets. So something is definitely working.

Full details here in the infographic: