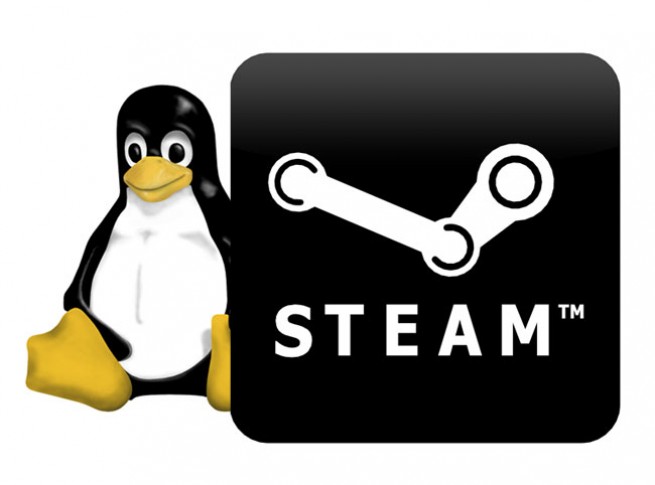 At the Ubuntu Developer Summit, a convention for Linux contributors in Denmark, Valve software engineer Drew Bliss gave a presentation about the company’s push to bring the Steam digital-distribution platform to the open source operating system. He told the audience that Linux is a more viable gaming platform than Windows 8.

This echoes Valve chief executive officer Gabe Newell’s previous comments on the recently released Windows 8 OS. Newell claimed Microsoft’s latest update to its PC platform is a “catastrophe” that will cause a lot of PC developers to exit the market. The Valve executive and other developers believe Windows’ new app store poses a threat to the open nature of personal computers. Microsoft is taking a walled-garden approach by enforcing full control over which apps make it into its Windows 8 store. Consumers can still install Steam and other software, but many see this move as the first step toward locking down the PC for Microsoft.

Newell called the new focus on Linux a “hedging strategy” if Windows 8 turns out as bad as he suggests. Bliss used similar language.

The software engineer provided the crowd with more information about Valve’s progress with Steam for Linux.

The Steam client runs well on Ubuntu (a popular and user-friendly version of Linux), and several third-party developers approached Valve about getting their games on Steam for Linux. Going forward, Valve will release its new internally developed games on Linux as well as the traditional operating systems. As for copyright protection, publishers and developers will have to implement that themselves.

Bliss also noted that Linux has everything Valve needs. The OS has all the modern technologies required to run today’s games. The final Steam for Linux client does not have a firm release date, but Bliss did say it’s coming soon.