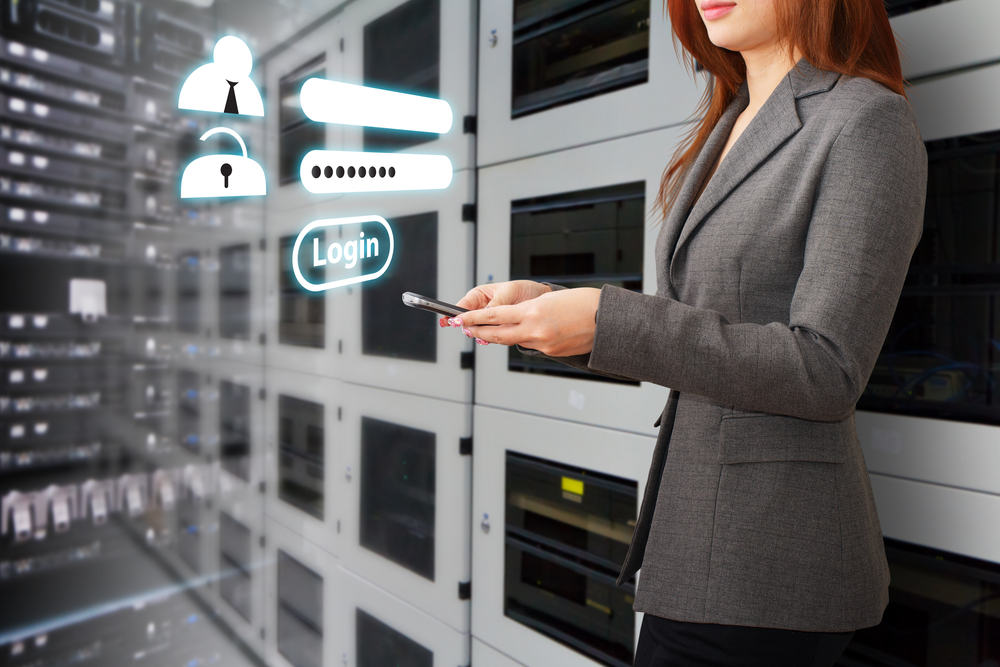 The terms of the deal weren’t released, but it’s expected to close within the next three months. Silver Tail will become part of EMC’s RSA security division (the product of a previous acquisition) and will augment the company’s Identity Protection and Verification (IPV) and other security products.

Silver Tail’s value, according to EMC, lies in its ability to track upwards of 300,000 clicks per second on websites for banks, governments, and retailers — the kinds of enterprise-level customers that make up EMC’s clientele.

EMC was founded way the heck back in 1979 by Intel exec Richard Egan and his longtime colleague Roger Marino. A string of acquisitions starting in 2001 helped the company grow quickly in emerging areas of technology, such as content management, storage, security, and virtualization. Today’s announcement is completely in keeping with EMC’s business strategy over the past decade.

“The industry is well beyond the point of providing effective security using static, perimeter point tools that fail to keep up with dynamic cyber attackers,” said RSA chief Art Coviello in a release on today’s news.

“We see tremendous opportunity with Silver Tail at the intersection of big data and security … to help our customers gain better visibility and control risk.”

Likewise, Silver Tail CEO Tim Eades noted, “Silver Tail’s session intelligence technology demonstrates the capacity to expand the awareness and intelligence of what is occurring on the network with context, helping to rapidly sift through data to identify unexpected behavior, and apply controls against advanced threats and malicious attacks.”

Silver Tail Systems was founded in 2008 and is based in Menlo Park, Calif. The startup raised a total of $22.1 million in two rounds of institutional funding from the likes of Andreessen Horowitz and Citi Ventures.