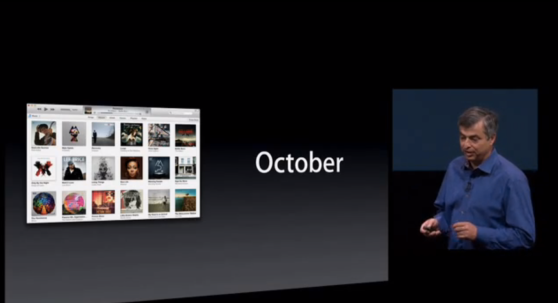 Desktop users waiting for the latest version of iTunes are going to have to wait a bit longer.

Apple is going to miss the October release date it announced for iTunes 11, a spokesperson confirmed to CNET.

“We look forward to releasing this new version of iTunes with its dramatically simpler and cleaner interface, and seamless integration with iCloud before the end of November,” the spokesperson said.

Announced alongside the iPhone 5 in September, iTunes 11 was notably absent from Apple’s iPad Mini event last week, which was a pretty clear confirmation that Apple wasn’t quite finished with it.

Though the delay is a disappointing one, it’s a much better option for Apple than releasing an unfinished version of the software that the company would later have to update with big fixes.

As the Maps debacle showed last month, Apple customers have very low tolerance for the company’s software missteps. Apple, then, has one choice: Ship it late, but get it right.