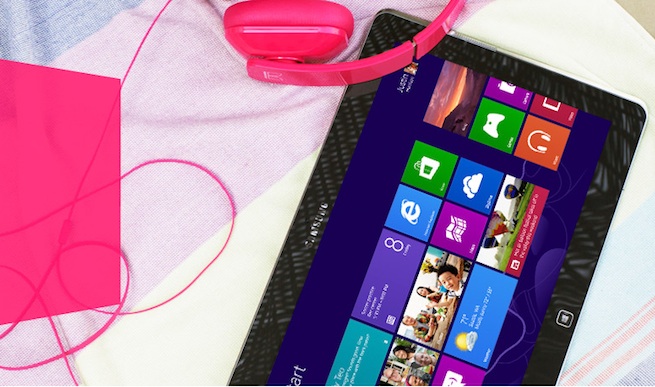 With Windows 8 now available for public consumption, Microsoft is plugging all of the various apps that are either already available or coming for the new operating system.

At today’s Build conference, Microsoft CEO Steve Ballmer not only talked up the forthcoming Twitter application but also apps from PayPal, Dropbox, and more. Even the media business is plotting apps, such as ESPN’s, which will deliver an aggregated news feed, game scores, and, of course, lots of video content. All the new apps should take full advantage of the Windows 8 pinning functionality, instantly making them distinct over other platforms.

Below is the official list of Windows 8 applications, along with descriptions, posted by Microsoft. Let us know which apps you’re looking forward to in the comment section.

Via The Official Microsoft Blog: