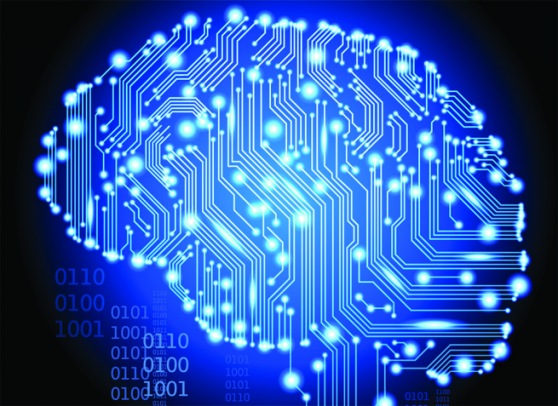 For Pentaho, the  startup that claims to be the first business intelligence (BI) provider to shift its focus to  “big data”, the bet is paying off.

The Orlando, Fl. based startup has secured $23 million in third-round funding, bringing its total funds to $55 million. It will devote the resources to its expanding its sales and marketing efforts, and will continue to invest in its analytics toolset that competes with  players like Tableau and QlikView.

In January, the company announced it would move its open-source business intelligence capabilities to the Apache license to make them more compatible with Hadoop, a mainstay of the big data movement. Hadoop, an open source computing framework, is offered under the Apache license, as as are most of the NoSQL databases that can process vast volumes of businesses’ structured and unstructured data.

It’s a similar story across the big data space — companies are experiencing unprecedented growth and are raising massive funding rounds with ease. Pentaho has found its niche with consumer tech and e-commerce companies; it is currently used by the likes of BeachMint, Kiva and Travian Games.

“Pentaho has a proven big data strategy with over 300 percent increase in big data sales for the first nine months of 2012 over the same period in 2011,” said Quentin Gallivan, chairman and CEO at Pentaho in a statement.

The round was led by New Enterprise Investors with participation from existing investors Benchmark Capital, Index Ventures and DAG Ventures.