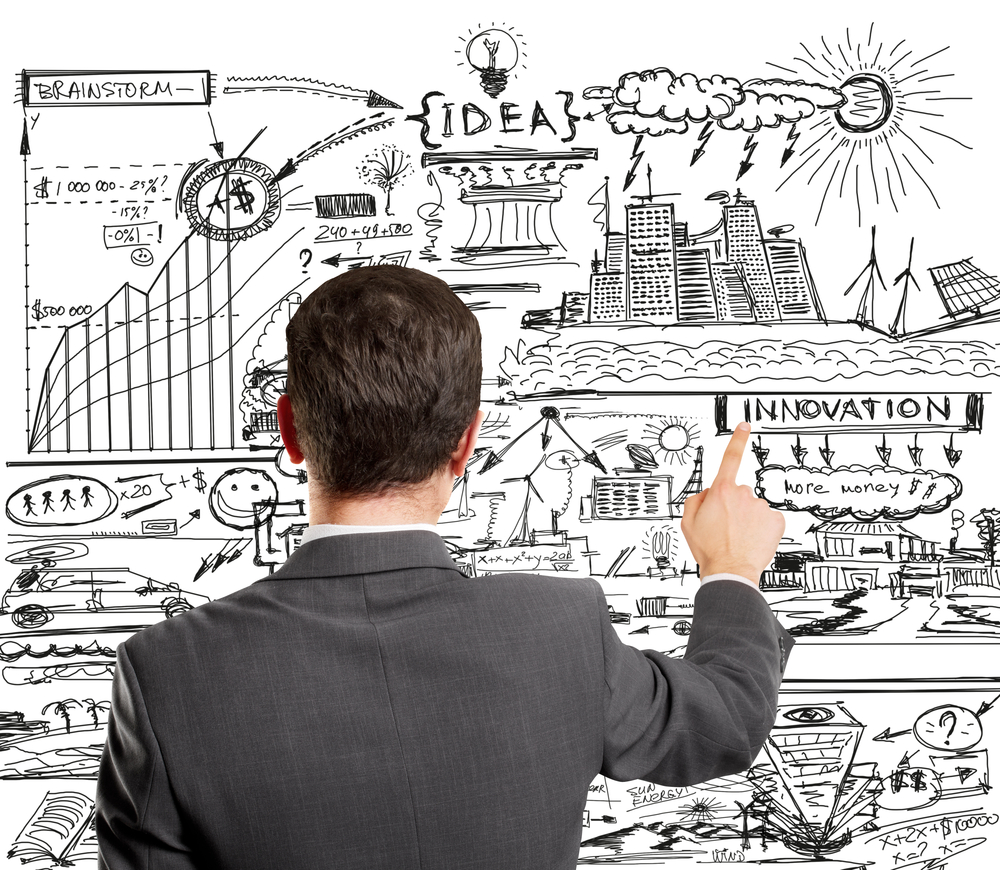 Pre-incubators are the last word in the startup hipster glossary, and the latest entry in this field is from Startup Weekend.

Startup Weekend, which hosts weekend-long business hackathons, has joined forces with Startup America, TechStars, and other such entities to launch Startup Weekend Next, a program for new would-be entrepreneurs who need a bit of advice, polish, and hand-holding.

Startup Weekend Next is a four-week course to take proto-entrepreneurs from the I-have-an-inkling, hackathon stage to a more stable, workable business proposition. The program includes team-building, idea-hatching, weekly meetings, mentorship, and idea-testing exercises.

Here’s a clip with more on the program:

Steve Blank, an eight-time entrepreneur who is also one of the luminaries Startup Weekend tapped to head up the program, told VentureBeat in a phone conversation yesterday that while “wannapreneurs” abound, the Next curriculum can take a team from mere aspiration to true accomplishment.

“A startup entrepreneur is someone who has put all the chips in the middle and quit all their other jobs. It’s ok to be a napkin entrepreneur,” he said, “there’s nothin’ wrong with those, they’re the foot soldiers. But you haven’t done a startup until you’re working without a net.”

And, he continues, once the four weeks of Startup Weekend Next are over, participants should have a good understanding of what entrepreneurship entails on a very practical level — and what they have to do next if they want to continue working on their business ideas.

Graduates will have an understanding of what their own business model is, how to articulate it, how to accept that their initial ideas are wrong, how to test their way to better ideas, and how to start doing agile development. Blank said the program will prepare them for next steps such as fundraising, incubator applications, crowdfunding, beta testing, and other early-stage tasks.

“I believe we’ve learned how to crack the entrepreneurship code — not to make them succeed, but how to make them fail less,” said Blank.

And learning how to fail less at entrepreneurship has never been a more important lesson. Startups are experiencing a surge of popularity, and not just among celebrity investors and Silicon Valley-themed reality shows.

“We’re seeing the democratization of entrepreneurship. … It’s all happened literally within the past five years,” said Blank.

“If you’re a mobile or web app developer, it’s huge — you no longer need to buy computers to develop software. You just buy laptops and use Amazon Web Services or Rackspace … And how we think about building software has changed,” he said, pointing to newer methods of agile development, minimal viable products, lean processes, and constant customer feedback loops. “Saves us an enormous amount of time and money,” he concluded.

Add to that the fact that Sand Hill Road’s monopoly on funding has fallen, thanks to “super angels” and crowdfunding, and you’ve got a perfect storm for startups. Enter the celebrity investors and reality show dingbats.

The Startup Weekend Next program costs between $140 and $300 and will launch November 28 in more than 25 cities around the world. Participants should attend a Startup Weekend event first to learn about enrollment in Next.