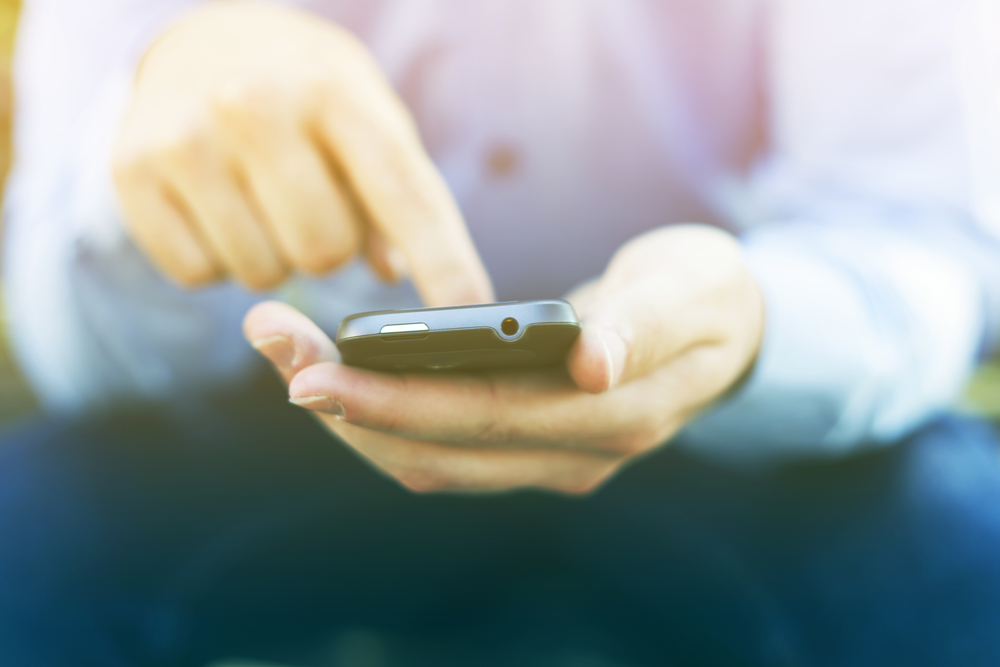 You think your dual-core smartphone is the last word, don’t you, Mister Techface? Thanks to Moore’s Law and Intel, that chip’s gonna look like a Big Wheels tricycle next to a Harley Davidson when researchers take a new 48-core chip from the lab into production.

Intel researchers working at an Intel laboratory in Barcelona told Computer World that the still-in-development chips could make their way into tablets and smartphones within the next decade, and likely quite soon.

The researchers also said that with smartphones this smart, your mobile device would become powerful enough to be your primary computer.

Researchers first started talking about the 48-core chip back in late 2009; however, mobile devices weren’t part of early experiments with those chips, which were originally thought of as perfect for large data centers and heavy-duty servers.

Over the past couple of years, however, Intel’s R&D folks have been focusing on making the chips more functional and getting the multiple cores to better communicate with one another. With many cores running in parallel to efficiently manage simultaneously running applications, your mobile device would be much faster, much more stable, and much more powerful.

“I think the desire to move to more natural interfaces to make the interaction much more human-like is really going to drive the computational requirements,” said Intel CTO Justin Rattner.

“If it’s doing speech recognition or computer vision … that’s very computational[ly] intensive. It’s just not practical to just take sound and pictures and send it up to the cloud and expect that some server is going to perform those tasks. So a lot of that will be pushed out to the client devices.”