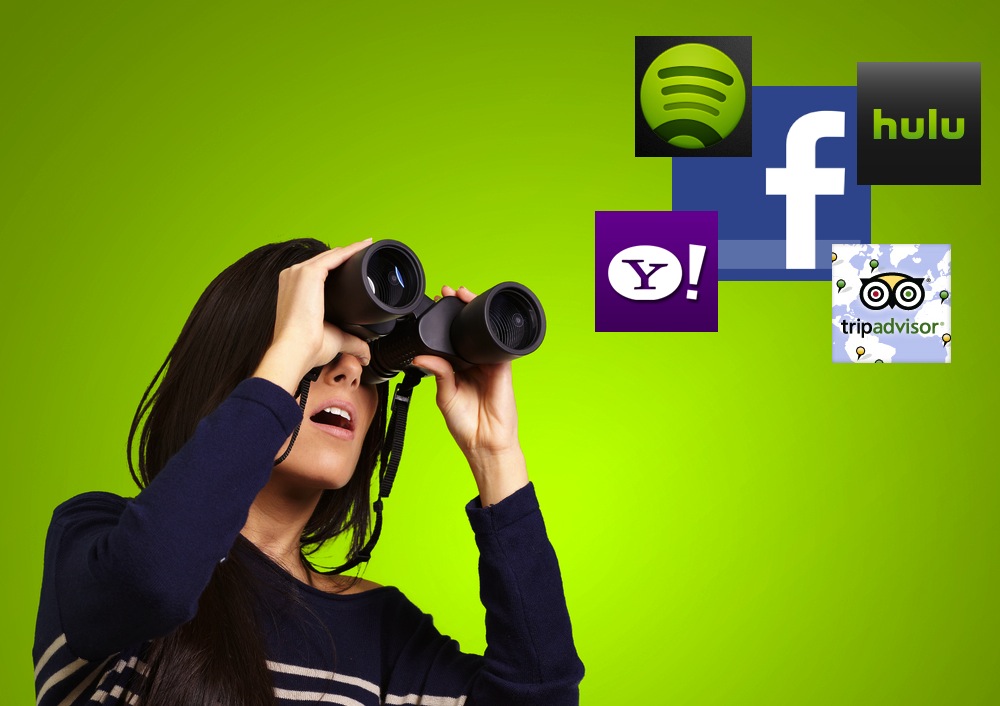 Most app marketplaces seem to be a black hole for apps that don’t make it into the “top” lists. Facebook is no exception, and today the company began rolling out search to its App Center customers, helping people find cool, unknown apps.

The company announced the new feature on its developer blog today, saying any app “detail page” will be listed in the marketplace. Developers won’t need to change or do anything to make sure their app is listed, Facebook is taking care of all the integration on its side.

App Center was officially opened in June and later extended to everyone around the globe in August. It attracts 220 million people to the marketplace per month. Overall, Facebook has over one billion users. The App Center marketplace serves as a way for Facebook to push out both online and mobile apps. It does not sell the apps directly from its marketplace but acts as a collector, and redirects people to where they can download the app they’re looking for.

Search is arguably one of the most important parts of a marketplace and has thus far been a pretty big flaw for most marketplaces, namely Apple’s App Store. Thousands of app developers feel lost in the shuffle as big-name apps with a lot of downloads get pushed to the top of curated lists and marketplace home pages. It’s a bit of a Catch-22, in that you often need big growth to get to the Top 25 lists, but you need to be in the Top 25 lists to get big growth. Search can help alleviate some of that “discovery” by bringing people who are actively interested in downloading an app of a certain theme to lesser-known apps.

It’s likely that Facebook’s latest move isn’t a final solution to this longstanding  issue, but like regular search, the social network has an opportunity to lead the pack. That is, it has a ton of information about people’s interests, likes, brand loyalties, and much more that it could integrate into the search feature. That data gives Facebook an edge.