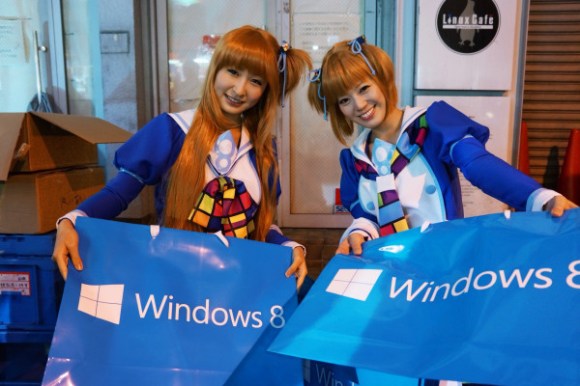 What do cute anime girls have to do with Windows 8? Basically nothing — but that isn’t preventing Microsoft from fusing the two in Japan. 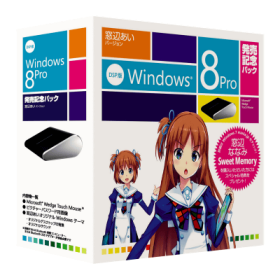 Microsoft used a similar strategy for Windows 7, which was advertised alongside a character named Nanami Madobe (“Madobe” in Japanese means “by the window”).

But this goes deeper. As it turns out, personified operating systems are common enough in Japan that there’s actually a name for them — “OS-tan.” OS X, Linux, and seemingly every operating system going back to Windows ME have their own OS-tan, which is as Japanese of a phenomenon as these things get.

Microsoft itself has had a mixed record in Japan, which didn’t respond well to the launch of the Xbox 360 in 2005. One side effect of this lukewarm reception emerged last month, when Japanese game developer Konami announced that would not release “Metal Gear Rising Revengeance” for the Xbox 360 in Japan.