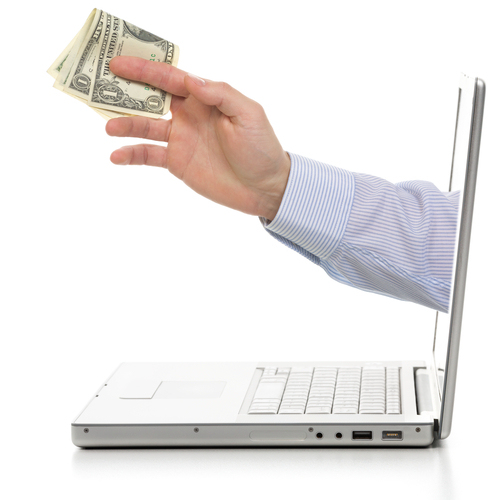 For the majority of accredited investors, putting funds in an early-stage startup is no better than pissing thousands of dollars down the drain.

In the past, angel investors have been multi-millionaires, even billionaires. They are classified as “sophisticated” or “experienced,” primarily because they can afford to pour $25,00o, $50,000 or more into over a dozen early-stage startups.

To succeed at the high-stakes, low-odds investment game, you’ll need a diverse portfolio of high-calibre companies.

This month, SecondMarket and Angellist announced a partnership that lets accredited investors fund startups for small dollar amounts, as low as $1000. They have just completed the first trial.

“Entrepreneurs can now get access to more sources of capital, and there are more people with a vested, financial interest in seeing them succeed,” said Naval Ravikant, the founder of AngelList, a network and subscriber-base of angel investors.

“But the product itself is being tested,” Ravikant admitted. For this reason both AngelList and SecondMarket only invited 10 percent of their network to participate. These users were chosen at random.

The pair decided to raise $150,000 for a hot biotech startup, which had also already received funding from some of Silicon Valley’s most prominent venture capital firms.

The startup is on the cusp of closing $1 million in its first round. Its founders will benefit from this vast pool of investors from a marketing standpoint, but will not have to contend with multiple shareholders.

“The investors become grass roots advocates for the company,” Jeremy Smith, SecondMarket’s CSO, told me. “This could be tremendously beneficial for technology startups.”

Note that the barriers to entry will not be dropped in 2013. Next year, non-accredited investors are given the opportunity to fund private companies in exchange for equity. “It changes everything,” said Smith. “But we are not sure this is a space we should be playing. Let’s focus on accredited investors [as] there is enough need.”

Ravikant told me the first problem was the amorphous timing, made more complicated when the startup succeeded in raising an additional $200,000 in funds from an external source.

“We are learning from this experiment,” said Ravikant. “We are redoing the interface and running it again for a couple more companies.”

The model is innovative when applied to tech startups (it’s not all that different to feeder fund structures), so it was not clear from the incipient stages whether it would work.

So, the results are in. It did not go by without a hitch: they had to consistently delay the funding deadline, the amount was lowered from $5,000 to $1,000, and the process of on-boarding investors was far from seamless. To qualify, investors had to sign up to both SecondMarket and Angellist, and both require a rigorous evaluation process.

But it worked. And this will fundamentally change the rules of the investment game in Silicon Valley.

This story was updated with comments from both SecondMarket and AngelList