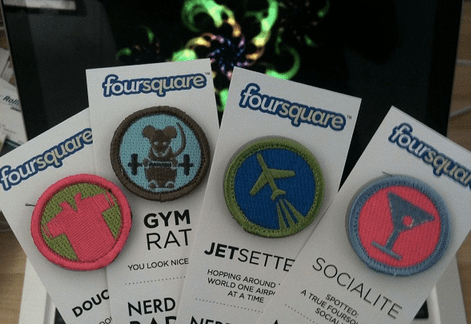 Yelp, Foursquare is gunning for you. 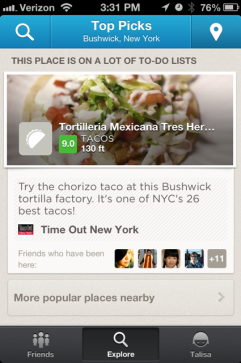 The social network is adding to its iOS app and website a fairly minor yet hugely significant feature: Ratings. With the addition, Foursquare says its service will tell users where people actually like to go, not just the places they’ve visited.

To get the numbers, Foursquare uses a secret formula that combines seemingly every feature in its toolbox: likes, popularity, loyalty, tips, and, of course, the data from its 3 billion check ins.

Yelp should be horrified.

Instead of being the app that people use once they get somewhere, Foursquare now wants to be the app that sends them there. This means its going after the same market as Yelp and Google Places, both of which have controlled local listings until now.

While Foursquare is a newbie to the space, its massive data trove means it knows things that Yelp and Google don’t. And the social network is clearly exploiting that data with its recent updates.