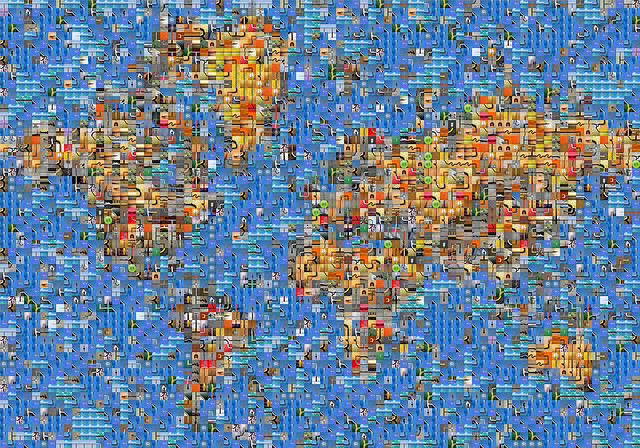 According to a report by the Guardian, Google is working on a version of Google Maps for iPhone. Apple’s Maps application replaced Google’s — to widespread displeasure — in iOS 6. That Google would attempt to reclaim its position in iOS was fairly predictable.

What is not predictable is how Apple will respond.

Apple has played hardball with Google in the past. It held up the Google Voice app for perhaps a year as both companies wrangled with how much functionality could be included. The issue from Apple’s perspective is that it doesn’t want apps that duplicate functionality already on the iPhone, such as an app with features similar to Airplay.

Another issue, of course, is competitive advantage, as access to all of iOS’s users is a huge boon to a company that feeds on data, as Google does.

Google’s new Maps app is supposed to be ready for app store submission before the end of this year. Only then — assuming we hear about it — will we know for sure how Apple intends to respond. Another app that Apple deleted from the default set of apps that ship with iOS 6 is YouTube.

The result? YouTube has consistently been at the list of the top free apps available in the Apple store throughout October and remains at the top today. That’s an indicator that Apple users aren’t necessarily as sold on Apple’s strategic direction as Apple itself.

You’d think Apple would want to avoid something similar happening with Maps.

VentureBeat has contacted both Apple and Google for comment. A Google spokesman responded with the following:

We will update with any comments from Apple.