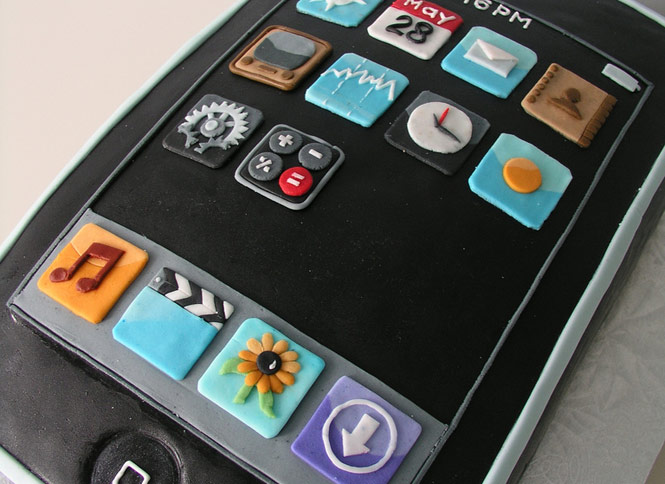 Apple’s iPhone app download share is now below 30 percent in the marketplace that it essentially created in 2007. At the same time, iPads have five times the app downloads of all Android-based tablets combined.

According to a just-released study from London-based ABI Research, iPhone had only 29 percent of app downloads in the second quarter of 2012, compared to 47 percent for Android.

There are a number of factors behind this, of course. A big one is the fact that Android is significantly outselling iPhone, with 75 percent market share in the past quarter. Another, according to ABI, is that Apple recently cracked down on download bots that some developers had been using to manipulate their install numbers.

“The iPhone’s download share tends to see a lot of seasonal fluctuation, but over the past year or so it has stayed surprisingly resiliently between 30% and 37% of the total,” ABI analyst Aapo Markkanen said in a statement. “In our estimates the second quarter represented the first time the iPhone dipped below 30%. The iPhone 5 will most likely cause a second-half hike to the download count, but that may be of a rather temporary nature.”

But another factor, the analyst speculates, is the shift up the value chain to generally higher-priced tablet apps — a shift that Markkanen said is happening much faster for Apple than Google.

“We estimate in the first half of this year the iPad saw over five times more app downloads than all Android tablets combined.”

Apple’s iPads have seen wider commercial success than Android tablets, which have comparatively fewer apps optimized for the larger screens. Its newest iPads, including the mini, have sold over 3 million units just in the first weekend of availability.

That said, developers will definitely be taking note that half of the smartphone app economy (though not necessarily half of the cash in the app economy) is taking place on Android phones.