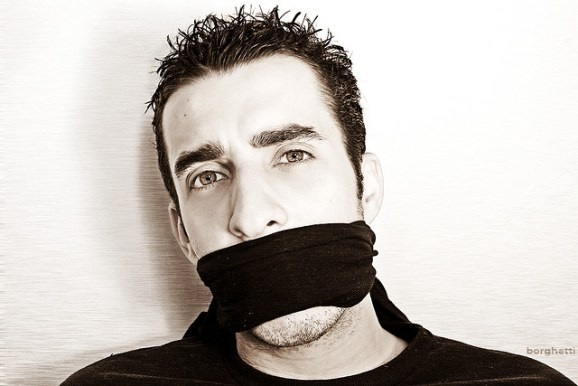 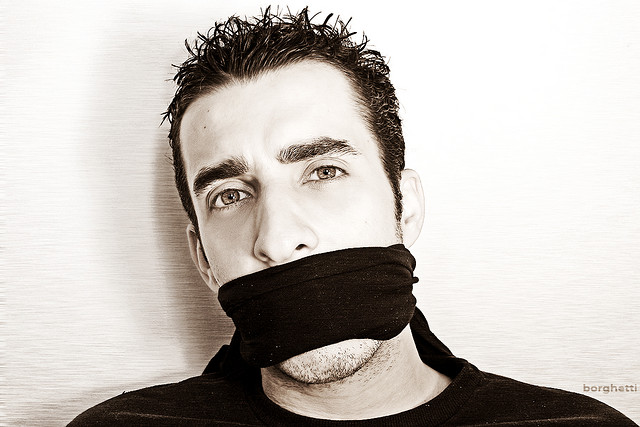 In essence, Twitter will now tell users when content has been removed from the site, and give them at least a suggestion of a reason why. This is in addition to Twitter’s already-existing policies of posting takedowns at Chilling Effects and per-country censorship of locally offensive content.

In the site’s documentation, Twitter describes the new process this way:

In an effort to be as transparent as possible regarding the removal or restriction of access to user-posted content, we clearly mark withheld Tweets and media to indicate to viewers when content has been withheld …

Here’s an actual, live example of a withheld tweet:

This Tweet from @torrentfreak has been withheld in response to a report from the copyright holder. Learn more: https://t.co/1fmbL9Vf

This is a good move by Twitter. Not only does it add clarity and transparency to what the social network is doing, it avoids the black-hole problem: content that has just disappeared, causing havoc for links, retweets, replies, and more.

Typical offending tweets are ones that link to copyrighted or trademarked material — for example this tweet that linked to a download site for Call of Duty: Black Ops 2. In the past, Twitter just deleted the tweets (as this one was), resulting in essentially a 404 web server error: page does not exist. 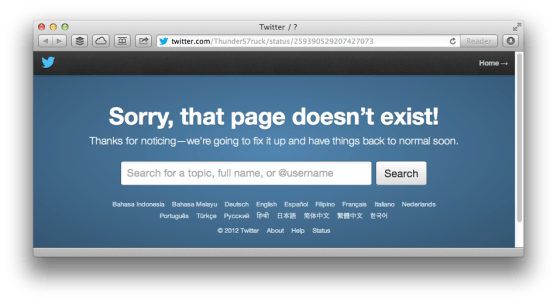 One thing that could be improved: the link to learn more goes to Twitter’s Copyright and DMCA policy, which is generic information that is not specifically applicable to the tweet. What would be even better would be a direct link to the notice on Chilling Effects from the copyright holder, which would then provide a fairly full and complete explanation of why the tweet was removed.

Perhaps Twitter, which has been doing a reasonably commendable jump walking the tightrope between users’ freedom and copyright holder’s rights, will add that feature next.