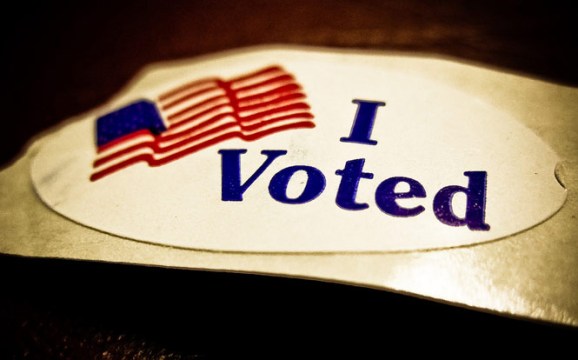 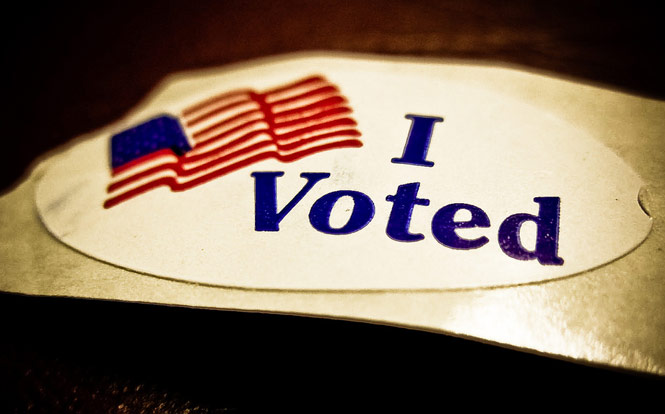 Tomorrow, Americans will vote for a president, new or continuing. Social media users, however, have already decided who has won — at least in their tweets, shares, and likes.

Although GOP candidate Mitt Romney has been more engaging, getting more comments and interactions in the past few months, President Barack Obama has far more fans, with close to 32 million Facebook likes compared to Romney’s 12 million. On Twitter, the story is similar, with the sitting president closing in on 22 million followers to Romney’s 1.7 million.

And this makes the presidential election, at least on social media, kind of a Democratic landslide.

The relevant question for the contest that matters, however, is whether Romney’s greater degree of engagement with a small set of fans makes the difference?

Here’s the latest information from SocialBakers on who won the social media election: