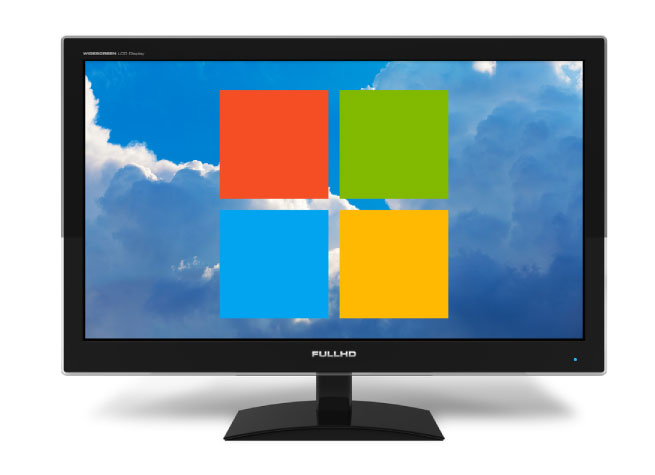 Microsoft is working on a new television service called “Cloud TV,” which it hasn’t disclosed many details about.

The news comes from a slew of job listings that describe the service as a cloud-based TV platform, and urges candidates to “get in on the ground floor of an ambitious new project.” Microsoft, under its Interactive Entertainment Business division, is looking for several engineers to build client applications for the secretive service.

Could this be a television project that’s on par with Microsoft’s Xbox Music service? Who knows, but it would certainly make a lot of sense for a number of reason.

First, Netflix CEO Reed Hastings left his position on Microsoft’s board of directors, which could have been because of a possible conflict of interest related to Microsoft competing with Netflix. Then there was also that rumor about Microsoft buying Netflix, which was juicy enough to make billionaire financier Carl Icahn buy a 10 percent stake in the streaming company — based solely on the notion that Netflix could be sold for big bucks to an outside company.

We’re reaching out to Microsoft for an official comment about the Cloud TV service, and will update the post with any new information.

Source LiveSide via The Verge