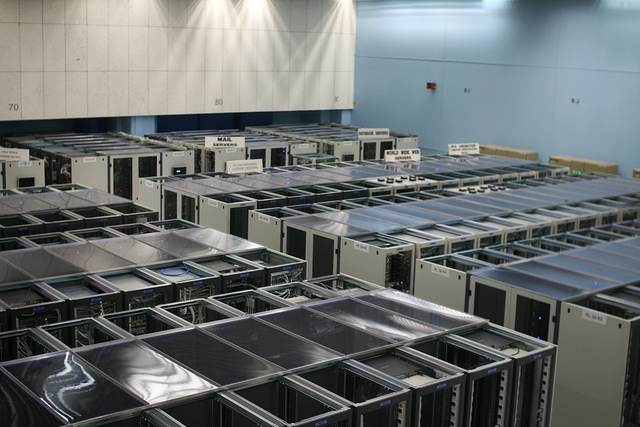 Quick trivia question: Which U.S. city hosts the most of the world’s million most-visited websites?

That would be Houston, with over 50,000 of the most-trafficked sites in the world, and more than twice the second-place city, Mountain View, Calif.

Hostcabi, the host information company, created an infographic to show where the top million sites in the world are hosted … and who hosts them.

The U.S. hosts almost half — about 450,000 — of the world’s top sites, and Dallas, Scottsdale, Provo, San Antonio, Chicago, and Ashburn fill out positions three through eight before the first non-U.S. city appears in the number 10 slot: Beijing. Tokyo, Moscow, and Amsterdam are the only other foreign cities to hit the top 15 list.

And the hosting company with the most top-million sites in the world? SoftLayer, or ThePlanet.com, with over 40,000. Google’s fourth, at about 25,000, and GoDaddy is fifth. Amazon’s cloud doesn’t show  up until tenth spot, with just over 10,000.

One caveat about this data: Sites’ traffic declines rapidly as you go down the list, with the top 1,000 sites probably having as much or more traffic than the next 999,000, as DoubleClick’s ad planner hints.