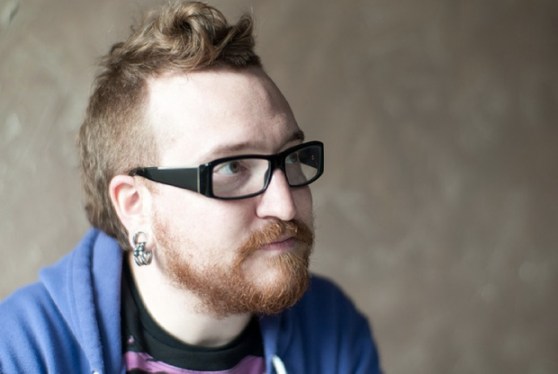 The world’s best number crunchers did more than predict the outcome of the presidential election. They may have helped a candidate get elected.

For instance, with Hollywood showing overwhelming support for Obama, the campaign relied on math to determine which celebrities should host dinners. Data scientists noticed that George Clooney was idolized by women in their forties; this was the demographic group most likely to hand over cash in exchange for a dinner with Clooney and Obama. Sarah Jessica Parker, another dinner host, was chosen for her East Coast appeal and popularity with wealthy female liberals.

With the sheer volume of relevant data at our fingertips (tweets, news articles, demographic records, and so on) a pundit’s political instinct can only go so far.

“A few years ago the political parties — especially the Democrats — realized that algorithms could be used in politics,” said data scientist Jeremy Howard. Prior to the election, the Obama campaign issued a call for data scientists and turned up at universities like Stanford to recruit talent.

“They now identify areas of potential swing voters using algorithms, and they also figure out the optimal messaging for different kinds of voter using data analysis. Some of the country’s top analytic talent has been tapped by the parties to assist with this work,” he continued. Howard is the cofounder of Kaggle, a San Francisco-based startup that enlists the help of statisticians to solve tricky data problems.

This point was driven home when New York Times contributor Nate Silver was able to accurately predict the outcome of the election. His algorithm correctly projected the presidential vote in at least 49 states before a single ballot was cast. Silver put the probability of an Obama re-election at 90.9 percent.

Mitt Romney may not have prevailed in his bid to become the next president, but he did succeed in raising over $100 million in the first half of October alone. The Associated Press reported that he solicited the services of an analytics firm known as Buxton to identify rich and untapped potential donors. This was confirmed by the Fort Worth, Texas-based company’s CEO, Tom Buxton.

“This election will be remembered for the role that big data played behind the scenes, at every step. Obama won by identifying potential supporters and driving voter turnout in swing states,” said Tarun Wadhwa, a research fellow at Singularity University studying digital identification systems and their impact on governance.

“Future elections will build off this success, spread these tactics to other types of local and state races, and accumulate even more types of available information to process,” he said.

By storing and collecting data, the aids were able to put canny insights like these to use. Meet the data brigade that stole the show during this year’s presidential election: