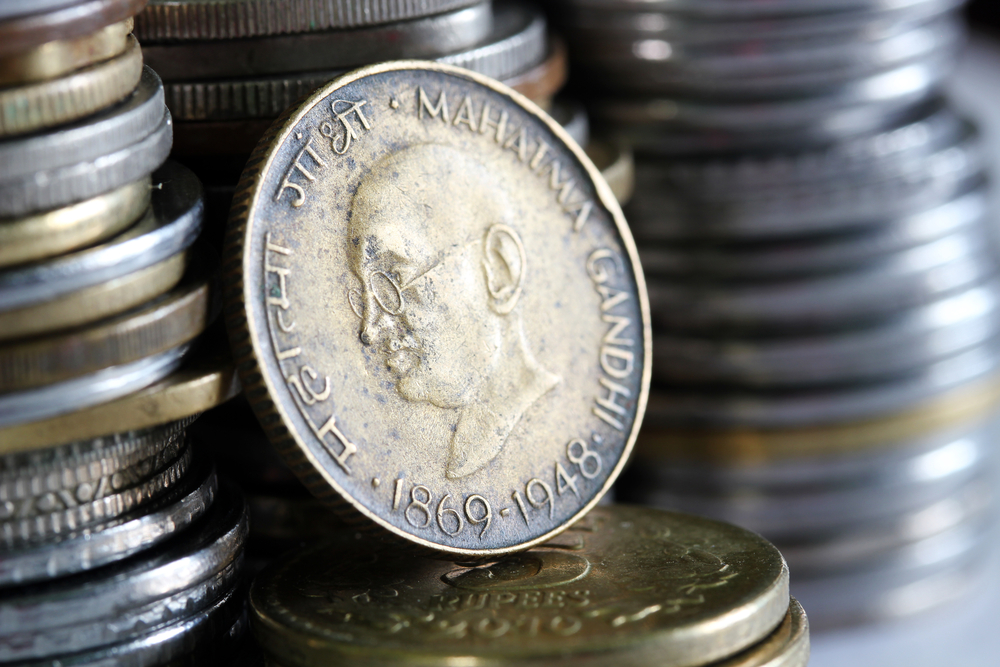 The sun never sets on the Fab.com flash-sales empire, and its international growth continues today with the acquisition of True Sparrow Systems, a startup based in Pune, India.

Perhaps “acquisition” is the wrong word. True Sparrow was founded in 2007 by husband-wife team Nishith and Deepa Shah; the duo began working with Fab co-founder and CEO Jason Goldberg on another project in 2008 and were part of the original Fab founding team in 2010, as well.

Today’s announcement, which makes True Sparrow and its 85 employees officially part of the Fab fold, is rather the consummation of a longtime business relationship between friends.

“Nishith & Deepa are family to me,” writes Goldberg today on his personal blog. “I’ve visited them and our team in Pune more than 40 times the past five years. They were special guests at my wedding. They, along with Sunil Khedar, our VP of Engineering who has been with us since the start, are the smartest hardest working people I have ever had the pleasure to work with.”

The acquisitions have come on the tail of a massive round of funding a year ago, and they’re all part of Goldberg’s master plan to take over the world and eventually grow into a better-looking Amazon competitor.

And the holiday shopping season hasn’t even started yet. We can’t wait to see what Fab looks like come January.