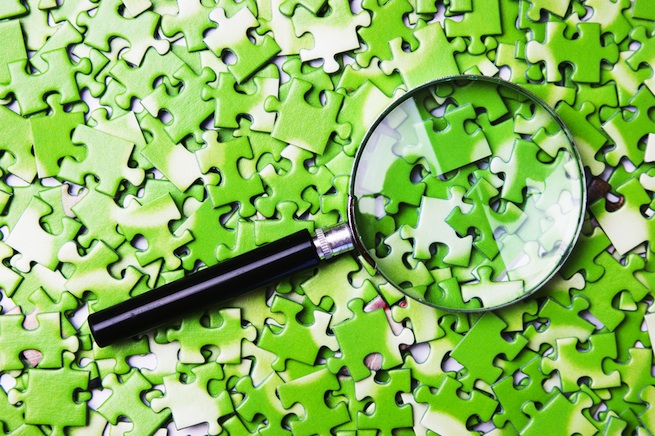 Elasticsearch, the open source project for developers to slice and dice their data, has pulled in $10 million.

Since launching in 2009, Amsterdam-based Elasticsearch has become one the most popular open source frameworks on the market — the company told me it has been downloaded 1.5 million times — it experienced 185,000 downloads in September and 200,000 in the month of October alone.

Shay Banon, cofounder and CTO, claims that the company is differentiated for it’s “general purpose big data” solution — it’s not just an enterprise search tool to index structured data. “People are using it to store huge amounts of logs and drive analytics,” he said.

Organizations are struggling to draw business insights from mountains of unstructured (texts, emails, and so on) and structured data. Elasticsearch and the growing crop of well-funded “big data” startups, will claim to provide the simplest way to crawl through petabytes of information, store a massive volume of data, and extract the most relevant information.

To avoid being delineated as search solution for companies of all sizes (the term “enterprise search” is somewhat outdated and is most often associated with legacy vendors like HP’s Autonomy and Oracle-owned Endeca) it is branding itself as a big data company.

To get ahead of the trend, the product was designed to be robust and easy to use; “it has an extremely simple API,” Banon explained on a phone interview with VentureBeat. “You don’t have to be a data scientist to use it — the analytics are useful to marketing, business and customer support teams.”

According to Banon, the major challenge has been to ensure that “business execution catches up with the adoption rate of the open source project.” In other words, it’s a firm favorite with devs, but it’s time for the founding team to double-down on a revenue model. To be closer to the action and to their investors, he revealed that they are actively looking to relocate to San Francisco.

What’s interesting is that this is the only legitimate competitor that has emerged to give Apache Lucene / Solr (the standalone open-source enterprise search project) a run for its money. Solr was invented in 2004 at CNET Networks, joined with Lucene, and is currently run by the Apache Software Foundation’s dev team.

Despite the competition, Benchmark Capital were impressed by the company’s sky-rocketing growth, and drew a comparison to previous open source investments, RedHat, MySQL and SpringSource. “Shay’s [Banon] magnetic energy in delivering a simple, and highly-usable solution for extracting meaning and information from big data sets the company apart from the current market hype and hyperbole,” said Peter Fenton, general partner, Benchmark Capital in a statement.

This funding round was led by Benchmark Capital with participation Rod Johnson, cofounder of SpringSource, and from big data focused venture fund, Data Collective.