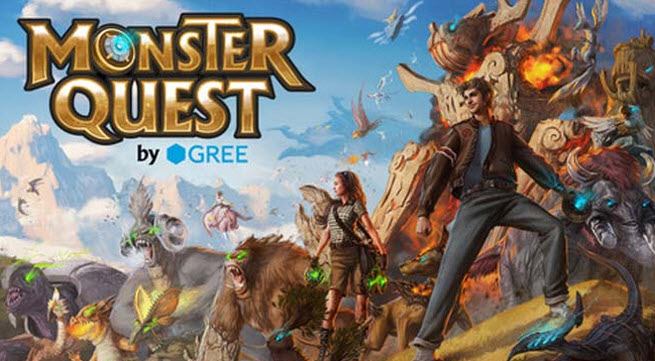 During the past six months, it wasn’t hard to find mobile game developers complaining about how Gree was driving up the cost of user acquisition. The company was reportedly using its profits from its ultralucrative mobile social gaming network in Japan to bankroll a campaign in the U.S. Here, it paid lots of money to draw new users to its free-to-play mobile games. Gree bought so much mobile advertising that it drove up the ad rates past the point where they made sense. If a game generated a lifetime value per user of $2, it made no sense to spend $5 or more acquiring each user.

We checked out all grumbling with the man who would know. Sho Masuda (pictured right) is the vice president of user acquisition at Gree. He helped lift the curtain on Gree’s user acquisition strategy, where it spends its money, how it generates nonpaid installs of games, and what it’s learned about different marketing channels. Here’s an edited transcript of our interview.

GamesBeat: I’ve been hearing a lot this year about how Gree has been spending a lot on user acquisition. I think it’s a good time to understand it more, since it seems to have an impact on the larger iOS market. What I’d like to learn is, what is your approach? How are you starting out doing things? What are you learning? 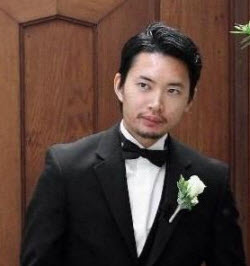 Sho Masuda: We first launched our campaigns in the U.S. in March. It’s been more than six months. We’ve collected a tremendous amount of data, and we’ve analyzed what’s working for us and what’s not. We’re doing this as a company to coordinate the return on investment. At this moment, we feel like, after working with the network for several days, we’ve been able to forecast what the value of one install of a given game is going to be. We can bid at a price point where we can make the return on investment [ROI] positive but still be somewhere high enough that our ads get served more so we can reach a sufficient amount of users.

Something that we do that many companies don’t is that we spend a lot of effort around the nonpaid kind of acquisition as well. We try to take advantage of App Store search. We’re trying to give the desktop web a more meaningful role in our mobile user acquisition. We work with a company, for example, where players can give their phone number on the desktop web, and then a [text message] comes to their mobile so that they don’t have to connect the mobile device to their PC. None of us do that anymore. We partner with some other gaming companies to exchange clicks. We’re starting to do more emails. We do a lot of web surveys with small groups just to make sure that we have the best app icons, screenshots, and game descriptions so that when we actually chart, people see us.

Let’s say our lifetime value on one install is a dollar, and 50 percent of our installs are organic — we can get them without spending dollars. That means I can cap our expenditure at two dollars. If the organic rate goes down to 25 percent, then our cost per install [CPI] cap is going to be $1.34. You can leverage it so much if you get nonpaid installs, so we spend a lot of time on the nonpaid side. On the paid side, we justify as much as we can based on the ROI. The past six months of our campaign have given us enough data to make a judgment quickly.

GamesBeat: Has the marketplace changed a lot as well, as far as what works and what doesn’t?

Masuda: I think it has. There are more players in the space now. You’ve seen from the end of the quarter. Especially with the big brands, they’re paying more attention to mobile now. We have to compete with insurance companies or retailers, big brands. That’s changing the landscape of the market.

There’s a new company, a new idea being brought to the table every single day. Typical mobile banners had a certain format a year ago. Now they come in different sizes. There are videos. That’s coming up more and more in important media acquisitions. There’s a lot of options we can choose from. Marketing is evolving very rapidly. 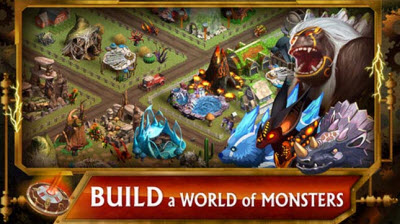 GamesBeat: You’ve made some acquisitions [like buying Pokelabo for $173 million]. Has that given you more interesting options as far as things you can choose from?

Masuda: Having more talent in the studios lets us ship more titles, and we can learn more quickly about the market space and how their users behave. That helps on the user acquisition side. A lot of the studios we’ve acquired have been in the space a long time. They provide a lot of insight about their best practices that we’ve been able to use with Gree.

A good example is the recent launch of Monster Quest, one of the first titles that Funzio — acquired in May for $210 million — and Gree have collaborated on. We were able to position this game and chart on both iPhone and iPad, so these studios have definitely helped.

GamesBeat: How is the market situation compared to Japan now? I know in Japan the return on investment on a title is so high that you can justify some very big advertising, even TV advertising.

Masuda: That’s the biggest different that distinguishes Japan and the U.S. The value of one install is different. In Japan, it could be around $15 dollars or so, or even higher. Here, we’re talking about a dollar or two, maybe up to $5. We’re always trying to get ROI positive. If the lifetime value is $15, then you have options like mobile, web, TV, and print. If you’re talking about only $5 at the outside, you have to think about efficiency. It’s very natural for us, then, that our user acquisition is heavily centered on the mobile devices, the iPhone, and the tablet.

We do want to be one of the early ones to get out and try new things in the future, though, even TV. That’s on our road map. We’re rethinking the value of the desktop web. In the past year, the cost-per-mille [CPM] has gotten cheaper over there. If we can come up with an efficient idea to use the web in a more meaningful way for mobile acquisitions, we can dominate that space. We like to experiment. We don’t want to keep on doing what we excel at. We always want to do more. 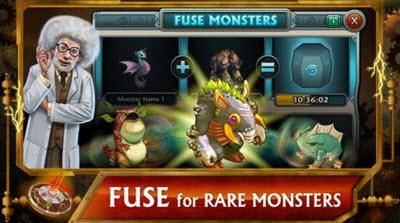 GamesBeat: How do you behave in a way that makes you competitive against your rivals out there, like DeNA or Facebook or Apple’s Game Center?

Masuda: The platform that we’re launching is one of our solutions. We’ve gone through a lot of learning in the past few months. The studios have brought us more ideas to use in user acquisition. We share our knowledge with partners when we work closely. My team members are supporting what we call third-party studios with user acquisitions. We’re sharing knowledge about what’s worked for us.

I can’t speak on behalf of DeNA or Zynga. Obviously, Apple doesn’t provide that kind of a solution. Having gone through that exercise by ourselves, and with us being a platform as well as a collection of studios, I think we can share our knowledge and learning in a way that some other companies can’t.