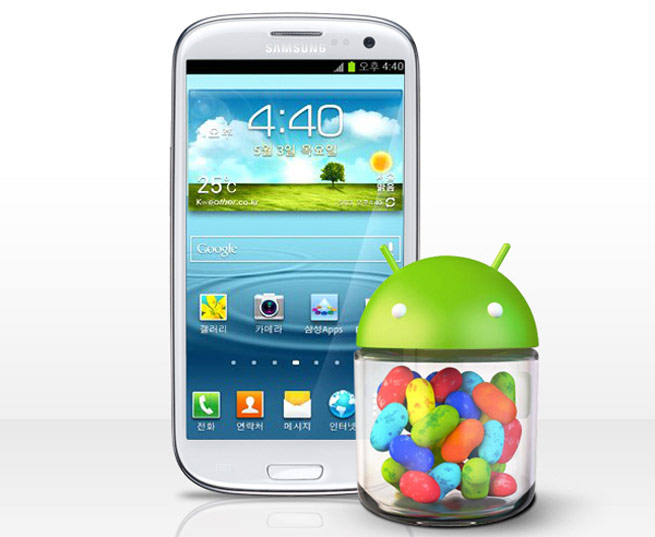 Apple’s iPhone 4S is no longer the world’s best-selling smartphone. For the first time ever, Samsung has taken that title with its massively successful Galaxy S III model.

In the same quarter, Apple shipped 16.2 million iPhone 4S units. That second-place finish was partially achieved due to the widely-rumored iPhone 5, which motivated consumers to hold off on purchases.

While it’s doubtless nice for Samsung to hold the title, the Korean company should not get too comfortable, says Neil Mawston, Strategy Analytics executive director.

“The Galaxy S3’s position as the world’s best-selling smartphone model is likely to be short-lived … we expect the new iPhone 5 to out-ship Samsung’s Galaxy S3 in the coming fourth quarter of 2012 and Apple should soon reclaim the title of the world’s most popular smartphone model.”

The iPhone 5 already shipped around six million units in just a few days of availability in the third quarter. In fact, if you add those six millions to Apple’s iPhone 4S sales, Apple did beat Samsung with its combined top-of the line models, at 22.2 million units. However, Samsung would be quick to reply, add up all the smartphone models it shipped in the third quarter and you’ve got an astounding 57 million.

So while the smartphone crown shifting heads from Cupertino to Seoul may be temporary, Apple should not be comfortable either, especially as Android captured 75 percent market share in the last quarter.

The Christmas Q4 numbers are certainly going to be interesting!