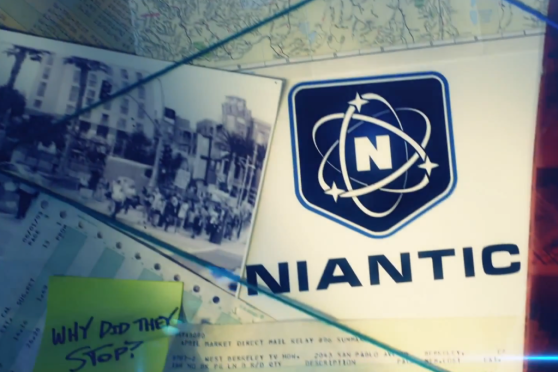 One of the most impressive recent Android apps is Field Trip, a “walking tour” that feeds users information about their surroundings in real time.

Augmented reality games are those that bridge the gap between the fictional and the real. They’re in equal parts role playing and detective work, integrating digital elements into the physical world.

In the case of the Niantic Project, players are charged with the task of figuring out how a mysterious found phone connects with a massive and shady global conspiracy. It’s a convoluted mess of videos, images, and hidden messages spread across multiple Google services, Twitter, and Facebook.

While the game has already attracted a lot of attention in its own right, there’s also reason to suspect the whole thing is actually one big elaborate marketing ploy for Google’s next augmented reality app.

Assuming that’s true, let’s just hope that the app is a bit more interesting than the Niantic Project itself, which has fallen pretty flat.