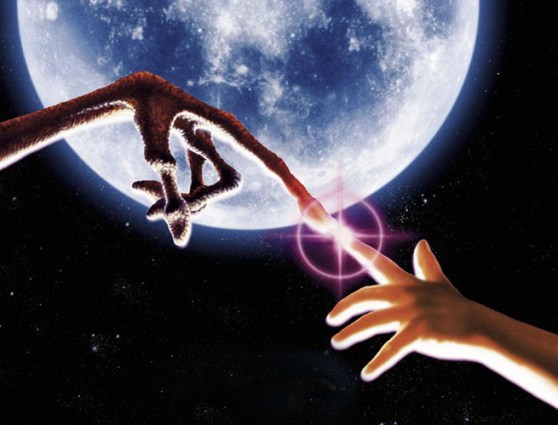 In what could be a scene from a science-fiction film, NASA and the European Space Agency have tested an “interplanetary Internet” connection by having an astronaut on the International Space Station control a small robot on Earth.

Space-focused missions and experiments have gotten hot once again in the wake of the Curiosity Mars rover, SpaceX’s private spaceflights, and Felix Baumgartner’s epic free-fall from space to Earth. Adding to the list, the U.K. government just announced it would increase its funding to the ESA by about $95 million.

With all this excitement around space, NASA has been hard at work recharging the American imagination. Its latest mission showed off a new communications protocol, one that could be used to transmit data between planets and spaceships. The protocol is called Disruption Tolerant Networking (DTN), and it allows for the many disconnections and errors that are likely to occur when a signal travels long distances through space.

“The demonstration showed the feasibility of using a new communications infrastructure to send commands to a surface robot from an orbiting spacecraft and receive images and data back from the robot,” said Badri Younes, NASA deputy associate administrator for space communications and navigation, in a statement. “The experimental DTN we’ve tested from the space station may one day be used by humans on a spacecraft in orbit around Mars to operate robots on the surface, or from Earth using orbiting satellites as relay stations.”

One of the coolest parts of building the interplanetary Internet was how the programs tested it. Space Station Expedition 33 commander Sunita Williams used a laptop on the International Space Station to control a Lego robot in Germany. It really gives a whole new meaning to Lego Space, eh?