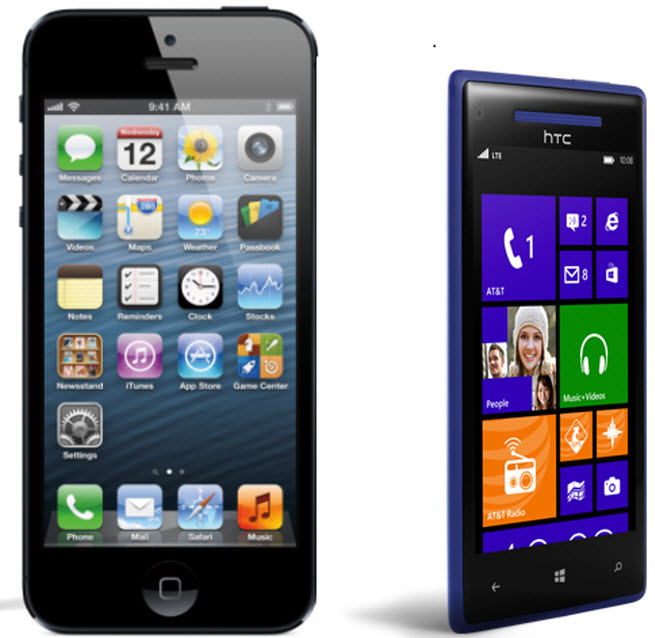 Apple and HTC have settled their patent litigation lawsuit. The deal shows that endless patent warfare isn’t necessarily in the future for all mobile device makers.

The companies said they reached a global settlement that includes the dismissal of all current lawsuits and a 10-year license agreement. That license covers current and future patents held by both parties. The terms of the agreement weren’t disclosed, and they didn’t say if money changed hands.

“HTC is pleased to have resolved its dispute with Apple, so HTC can focus on innovation instead of litigation,” said HTC CEO Peter Chou.

“We are glad to have reached a settlement with HTC,” said Apple CEO Tim Cook. “We will continue to stay laser focused on product innovation.

Patent warfare is often a roll of the dice, with the outcome dependent on where the lawsuit is argued and what the jury believes. HTC had accused Cupertino, Calif.-based Apple of infringing its wireless patents, while Apple alleged that HTC had copied features of the iPhone in its devices.

Apple won a $1.05 billion verdict against rival Samsung in August, and it is also locked in litigation with Motorola.