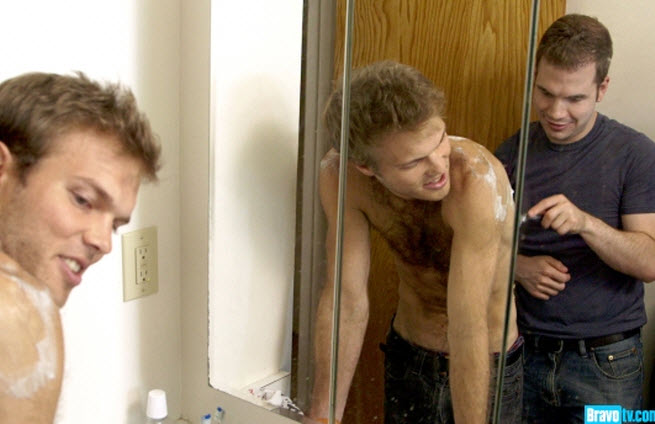 So the second episode of Bravo’s reality TV show, Start-ups Silicon Valley, airs Monday at 10pm. Will Silicon Valley keep watching as a guilty pleasure or just tune it out as an unreality show?

I watched last week’s premiere (and Christina Farr went to the pre-show party), and I was enthralled by it. I’ve lived in Silicon Valley since 1994, and this show told me a lot about what Silicon Valley was not, and how it could be so different from the Valley that I know. In contrast to some of the critics, I won’t say that I know Silicon Valley better and that the show got it all wrong. These young entrepreneurs are migrants chasing the Silicon Valley dream, and they belong here as much as anybody hoping for a billion-dollar cash-out. Like Mike Cassidy of the San Jose Mercury News, I think it’s worth watching for what you can learn in a memorable, comedic sort of way.

VentureBeat David Chan said, “The emphasis on pretty people and relationships is the antithesis of what I want to see in a show like this. I give it one season.” 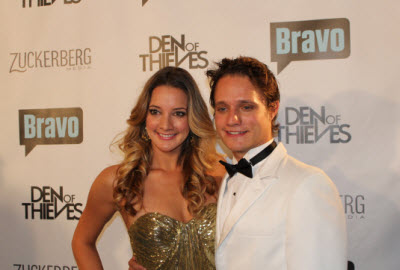 VentureBeat’s own Dylan Tweney has pointed out that the show focuses on too-attractive people who are not really geeks. He also says it is horrendously short on diversity — a point that frequent VentureBeat contributor Rocky Agrawal hit home in his post “Hey, Bravo, this is what Silicon Valley really looks like.”

And, of course, there was the gratuitous shot of blogger Sarah Austin in her underwear.

But that’s TV for you. It’s substituting one unreality for another, as Silicon Valley is so diverse that I can’t pinpoint what’s real about the place — famous for its reality distortion fields — myself.

I actually found it amusing to watch — in a guilty-pleasure sort of way. But I also found it fascinating that the show brought in these attractive young aliens from outer space (they certainly aren’t the norm in Silicon Valley) to interact with real people who I know. Ben Way and Hermione Way (pictured left at the premiere) secured a meeting with angel investor Dave McClure of 500 Startups.

But Ben made a major mistake with McClure by mentioning that he was working on 43 startup ideas. McClure responded that he would rather have him focused on just one. And Hermione Way didn’t help matters by (after three hours of sleep following her costume party) sleeping under his conference table. It was hilarious when McClure, who is a funny guy, walked in on Hermione, but it served as a good lesson on what not to do when you’re pitching an investor.

In other words, it’s fun to watch the show for its glimpses of real people of the Valley rather than the fake ones. It is, after all, produced by a (probably) real Silicon Valley insider, Randi Zuckerberg, sister of Facebook chief executive Mark Zuckerberg. And it’s also good to see some blatant lessons about what not to do when you’re running a startup. One of Hermione’s classic lines from the first episode: “Nobody goes clubbing here,” she says. “It’s about costume parties at people’s houses.”

Now that just made me feel left out. Because I can tell you that, since 1994, I’ve only been to one costume party in Silicon Valley, and that was on Halloween. I fully realize that by watching the show, I’m giving it better ratings and helping to ensure that it will survive to last another season. The joke may very well be on me.

In episode 2, we’ll see Kim Taylor come into conflict with her boss at Ampush Media. (Lesson: If you fight with your boss, don’t do it on national TV). The Ways bounce back from a failed pitch and meet another prominent investor, Jeff Clavier. And Sarah Austin awkwardly “life-casts” her date in real-time.

Will you keep watching Season 1 of Start-ups Silicon Valley? Please take our poll and leave a comment.

[Pictured at top, David Murray (who says he has $700 to his name) gives Dwight Crow a back shave.]