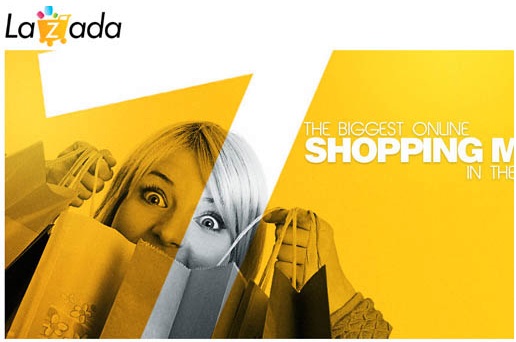 Lazada, active in Indonesia, Malaysia, the Philippines, Thailand, and Vietnam, and described by tech press at launch as an “Amazon clone in Asia”, recently added fashion to its repertoire of consumer electronics, household goods, toys, and sports equipment. Today’s confirmation follows news of a double-digit million funding round from JP Morgan for Lazada in September.

“We are delighted to invest in Lazada, which has obtained a market leading position in a very short time” Kinnevik head of investments Henrik Persson said in a press release today. “The company is perfectly positioned to become the major eCommerce player in this region, which counts more than 600 million inhabitants”.

The new funding also follows reports in the Philippine Daily Inquirer of mass layoffs in September. “I cannot comment on HR specifics, but we have created a significant number of jobs in the region since we entered the market, and some turnover is just natural for a company growing at such a rapid pace,” Lazada press spokesperson Stein Jakob Oeie told VentureBeat syndication partner VentureVillage via email.

Kinnevik is Rocket Internet’s main investor and holds 25 percent of the Berlin-headquartered company builder, according to its Q3 2012 financial report. So far this year, Kinnveik has invested SEK 4,153 million (€483.8 million) in Rocket Internet and its portfolio companies.

A version of this story ran today on VentureVillage, VentureBeat’s Europe-based syndication partner.