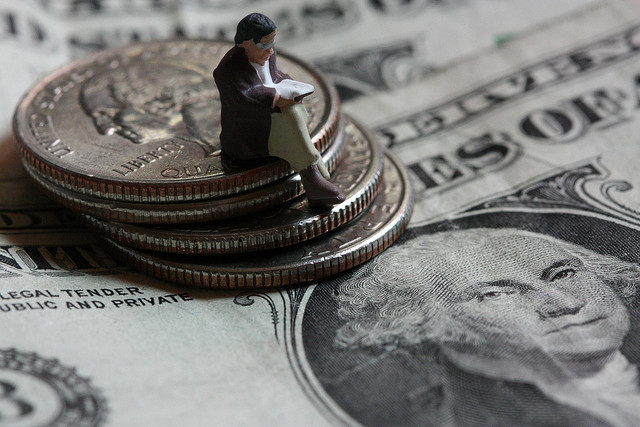 Apple’s now getting between $6-8 every time HTC sells an Android phone, according to brokerage firm Stern Agee’s Shaw Wu.

Over the weekend Apple announced that it had reached a global settlement with HTC to dismiss all current lawsuits and license current and future patents held by both companies. The terms of that settlement are confidential but apparently include a per-unit payment into Apple’s already-deep pockets.

HTC is not an extremely high-volume Android smartphone manufacturer, with only four percent of the global market in the third quarter of 2012, shipping 7.3 million total phones. At $7 per phone, and assuming 80 percent of HTC’s sales are Android phones, that would translate into about $160 million in annual revenue for Apple.

But the real question is Samsung.

A few hundred million more or less from HTC is pocket change for the Cupertino giant that expects to earn $52 billion in the next quarter alone. Samsung, on the other hand, sold 57 million smartphones in the last quarter. At an annualized rate, a similar royalty, and a 95 percent Android share of smartphones sold, that would translate to almost $1.5 billion dollars.

Now we’re talking real money. And — coincidentally or not — we’re talking money similar to the amount that a Silicon Valley court said Samsung owes Apple for patent infringement. Except, of course, every single year. And growing, if Samsung’s shipments grow.

Which makes Robert Scoble’s comment that Apple’s billion-dollar settlement is actually a sizable win for Samsung look even smarter.

Of course, if Samsung is going to have to pay Apple for each Android phone it ships, that might just be why it is raising prices on the iPhone and iPad chips Apple buys from it … sort of like charging Peter to pay Peter.