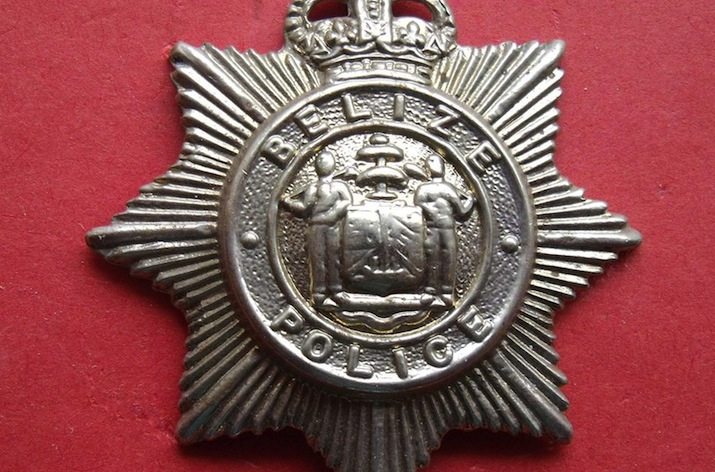 Police in Belize are looking for John McAfee, founder of security giant McAfee and Belize resident, for questioning around the weekend murder of fellow expatriate Gregory Faull.

According to Gizmodo, the two were previously connected. The San Pedro Sun, a local Belize publication, reports that police searched McAfee’s home, but he was not there. It also reports that Faull recently had a dispute with a neighbor regarding alleged armed guards intimidating people on the beach. Who this neighbor is is unknown.

McAfee founded the anti-virus-focused company in the late 1980s. He later left the company in the mid 1990s, though, as Ars Technica points out, he took up to $100 million with him. He now lives in Belize, where police say they “have not established a motive so far but are following several leads.” One of those leads is seemingly McAfee.

A police report reveals that Faull’s body was found by a housekeeper. He had suffered a gunshot wound to the head in his upstairs apartment. A laptop computer and an iPhone were both missing from the house, though police say they are unaware of what type of laptop it was. Faull’s body was taken to the Karl Heusner Memorial Hospital morgue. An autopsy will be performed and may reveal further information about the murder, though police note that there weren’t any apparent signs of forced entry.

When asked if this might have a negative impact on business, a McAfee spokesperson told VentureBeat, “John McAfee left the company in 1994, and has not had any association with McAfee since.”

The company went on to explain that it does not comment on former employees.