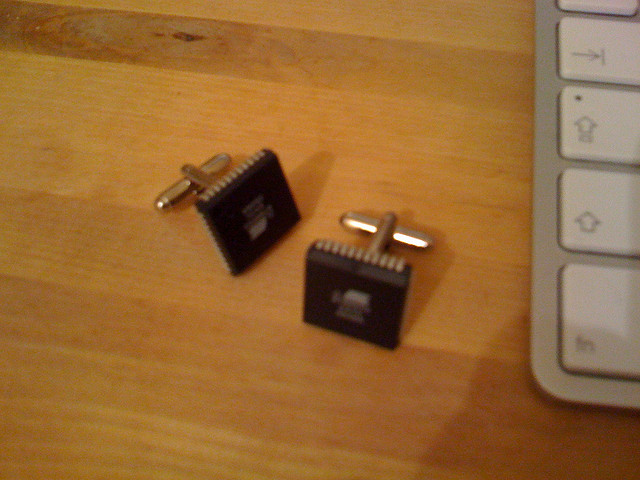 According to a report in MarketWatch, Samsung is increasing prices for the chips that Apple uses in its iPhones and iPads by 20 percent.

Apple still sources at least some of its latest A6 chips from Samsung despite the two companies’ bitter legal battles in the U.S., Korea, and elsewhere around the globe — and despite initial tests with Taiwan Semi.

According to Korean publication Chosun Ilbo, someone familiar with the negotiations between Samsung and Apple said that “Samsung Electronics recently asked Apple for a significant price raise in [the mobile processor known as the] application processor. Apple first disapproved it, but finding no replacement supplier, it accepted the [increase].”

The English version of Chosun Ilbo shows no sign of the article, and we have seen incorrect reports out of Korea. However, this does seem in line with what is likely to happen in a relationship between two competitors who cannot work out their patent differences, are huge rivals in the smartphone and tablet market, and apparently absolutely detest each other.

In addition, in spite of the fact that Apple has tested other suppliers, the same report also said that all of Apple’s A5 and A6 processors are sourced from Samsung: 130 million last year, and over 200 million this year.

Frankly, if you are Samsung, why wouldn’t you raise Apple’s prices? A price increase could be simply a bargaining chip in an attempt to reach a settlement, or it could be Samsung’s way of recouping the billion-plus dollars it is obligated to pay Apple.

Either way, Apple’s in the crosshairs.