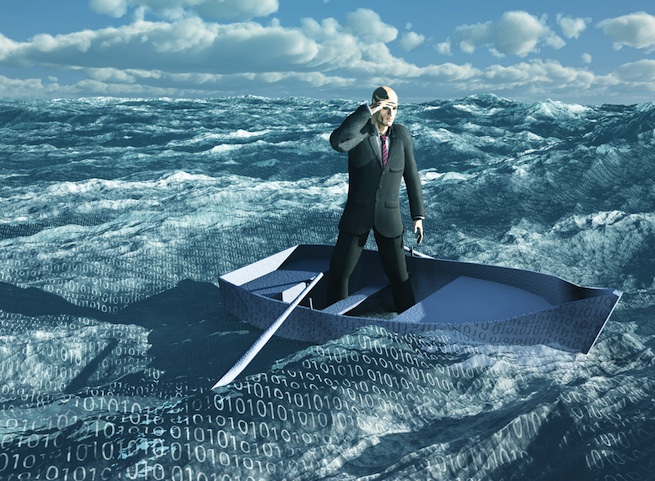 Platfora, the startup that made a splash at the recent Strata conference with a promise to “unleash the potential of Hadoop” has raised its second round of funding.

The San Mateo, Calif.-based company has been baking its technology for over a year. In a nutshell, it crunches raw data in Hadoop, the popular open source framework, and turns it into intelligence for business users. 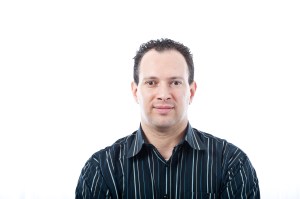 At a recent dinner hosted by its investor, Andreessen Horowitz, Ben Werther, the company’s CEO told me he was astonished by the reaction when Platfora launched at Strata. When it comes to this “big data” trend that everyone is talking about, companies are navigating uncharted waters.

Data can no longer be stored in columns and rows in relational databases. To be truly useful, the most unwieldy data (whether it’s texts, emails, or records) will need to be processed and visualized, so it can inform business strategy. Plenty of companies claim to offer a solution, but are still in the nascent stages of development.

According to Werther, Hadoop is the answer, but only a small cadre of developers use it. “We want to make it possible for everyday business users to interact, analyze, and drive Hadoop,” he said in a recent interview.

Startups like Datameer and Karmasphere also claim to bring Hadoop straight to your desktop; but for Platfora, speed of deployment is a competitive edge. “People can visualize and ask questions about data within hours,” said Werther. “There is no six-month cycle time to make Hadoop amazing.”

Customers (10 signed up for the beta) can view the data on a web-based interface. Platfora claims to be the first big data startup to use HTML5 canvas technology, which makes it easy to use and enables collaborative data analysis on any device.

Battery Ventures led this round of funding, with participation from existing investors Andreessen Horowitz and Sutter Hill Ventures.  In-Q-Tel, the CIA’s venture arm is also an investor, but is not specified in this round.

“We believe that Platfora represents the future of business analytics. With the emergence of Hadoop, legacy ETL, data warehouses, and BI solutions no longer make sense,” said Mike Dauber, principal at Battery Ventures in a statement.  “The early demand for Platfora speaks to the company’s vision and understanding of how businesses need and want to access and analyze data.”

Roger Lee of Battery Ventures will join the company’s board.