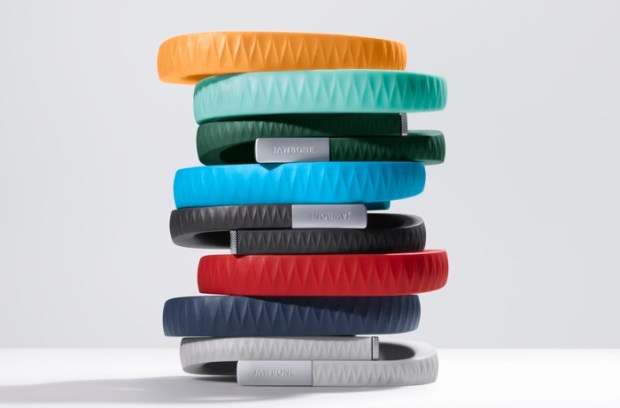 Few devices evoke an instant emotional response from me, but Jawbone’s Up health wristband did just that when it was released last November . With its ability to track your daily activity and sleep patterns, it seemed like the perfect device to help you live a healthier life.

But, due to a critical flaw in the Up’s electronics, Jawbone was forced to suspend production and offer full refunds a month after launching the device. Today, the Up is back — and Jawbone wants to make it clear that you can trust it this time.

The company says it has tested the Up for 2.9 million hours using a variety of different methods (see some in the video below). Jawbone developed 28 new manufacturing processes, 115 design patents, and 141 new parts to build the wristband.

Due to the more rigorous testing and manufacturing process, the Up is now selling for $130, compared to its $100 launch price last year. The device is available today on Jawbone’s website, as well as Best Buy, AT&T, and Apple stores.

While the new Up has seen some major internal changes, you won’t see many other immediate changes over last year’s model. But at least the Up smartphone app has been significantly revamped — now it can track your mood and has a more refined social interface. Jawbone is offering the device in two additional colors (bringing the total up to eight color choices).

Last year, my Up unit lasted around two weeks before it stopped synchronizing with my iPhone. I’m hoping that with this revamped model, the Up fulfills its potential as a wearable computer that teaches you about yourself.