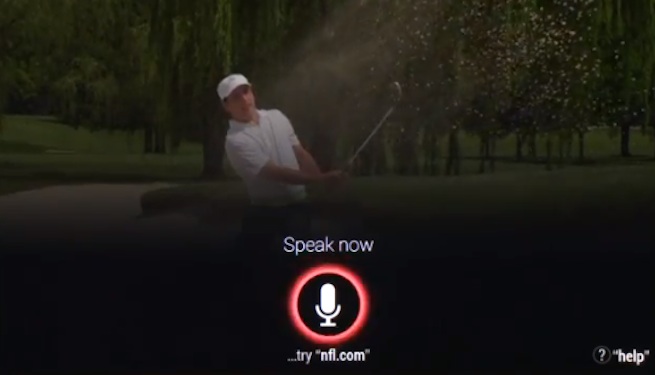 Along with the new YouTube Android app update, Google is rolling out some new features for its Google TV software that make it easier for people to find videos.

The biggest addition to the Google TV platform is the ability to search for TV shows, movies and more using voice recognition technology (aka voice search). The new voice search functionality will apparently allow you to simply call out the name of a popular show, TV channel, or application to activate it on screen. But voice search can also act as a universal search tool on YouTube. For instance, asking “how to tie a bow tie” will bring up a YouTube video demonstration, which is pretty cool.

Google is also rebranding its “TV and Movies” app as PrimeTime, which allows you to search over 100,000 movies and television shows across multiple video services and the Google Play video store. You’ll be able to access the PrimeTime universal search within any application on Google TV.

The new Google TV update will first begin rolling out to LG devices this week, and other devices in the near future. First generation Google TV devices also won’t have access to the voice search feature, but will receive the new PrimeTime app.

Check out a demo video below for a closer look at the Google TV update.