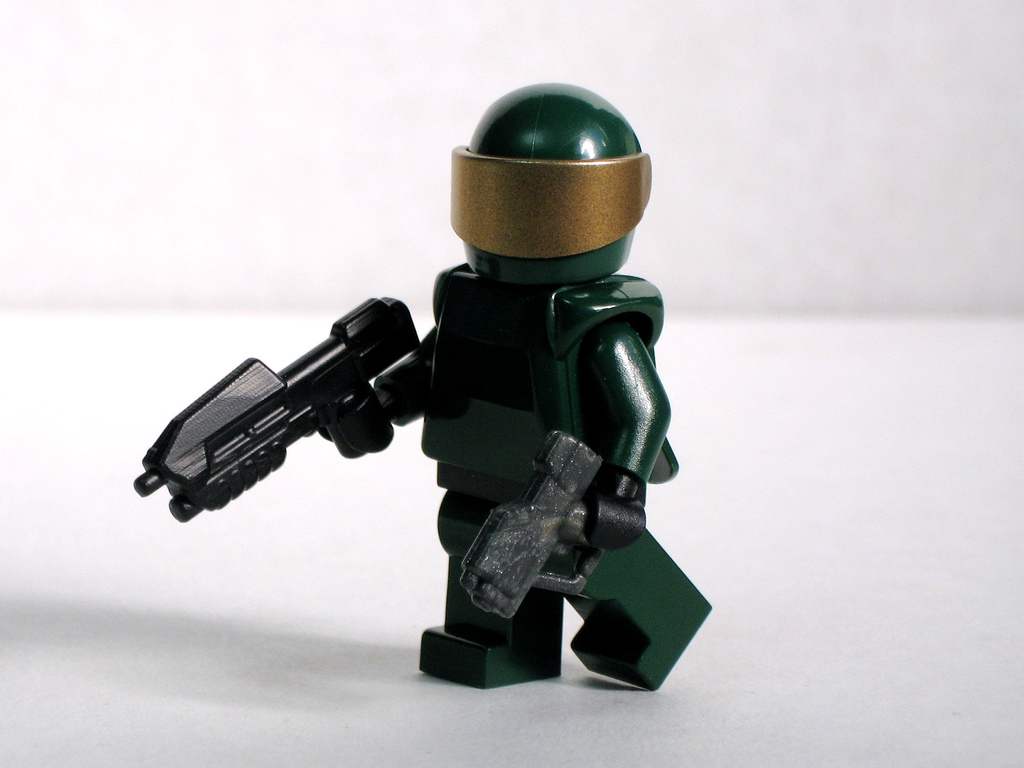 Anyone who thought a sudden wave of peace, love, and joy was going to erupt in the mobile marketplace just in time for Christmas — keep dreaming.

Unlike HTC, Samsung is not planning to pay Apple any patent royalties on its Android smartphone sales, according to the Korean company’s head of mobile. Rather, the fight will continue.

Just this past weekend Apple and HTC buried the hatchet, ceasing all lawsuits and cross-licensing each other’s patents. That settlement is believed to be worth between $6 to $8 per Android phone for Apple, and speculation was — yes, my speculation, too — that Samsung might be next.

But today, Samsung has closed that door, according to the AFP. Executive J.K. Shin, who leads the Korean company’s mobile division, was asked if Samsung would seek a similar arrangement.

“We have no such intention,” he replied.

Whether this is simply negotiation or the dug-in heels of a bitter competition between the two mobile giants is impossible to say right now. Samsung, of course, may be liable for up to $1.5 billion in a legal settlement that is still entangled with challenges and reviews — and potential increases. Both companies have had some legal wins and losses, and the two companies have more than 50 ongoing or filed lawsuits around the globe.

Meanwhile, Samsung is killing it in the marketplace, shipping 57 million smartphones last quarter and expecting as much or more this coming quarter, according to Shin.

All of which means that although Apple may be getting $160 million to $200 million a year in royalties from HTC, the company’s accountants should not yet start anticipating another $1.5 billion from Samsung.

And, that we can expect to see more Apple-Samsung courtroom battles.