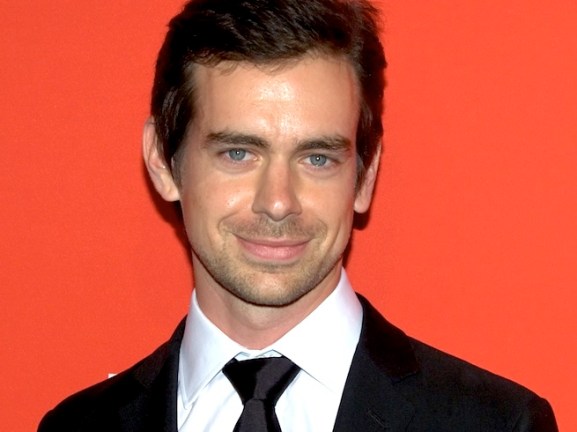 Just a day after Bank of America announced its own mobile payments service, mobile transactions startup Square said it is now processing $10 billion in annual payments, an increase of $2 billion from two months ago.

“Today we’re processing $10B in payments annually, an amazing and humbling milestone,” it said on Twitter. “To the small businesses growing with Square, thank you.”

Square’s profile has raised quite a bit in the past year, especially after it agreed to handle all of Starbucks’ payment processing, with Starbucks investing $25 million in the business. It also has CEO Jack Dorsey (pictured) out in front promoting the hell out of the company as he moves further away from his role at Twitter.

The $10 billion annual payment milestone and contiuned growth could spur other companies to step up their game. Square faces steep competition against not only Bank of America but also from companies such as Intuit, PayPal, LevelUp, and a new service from Groupon.