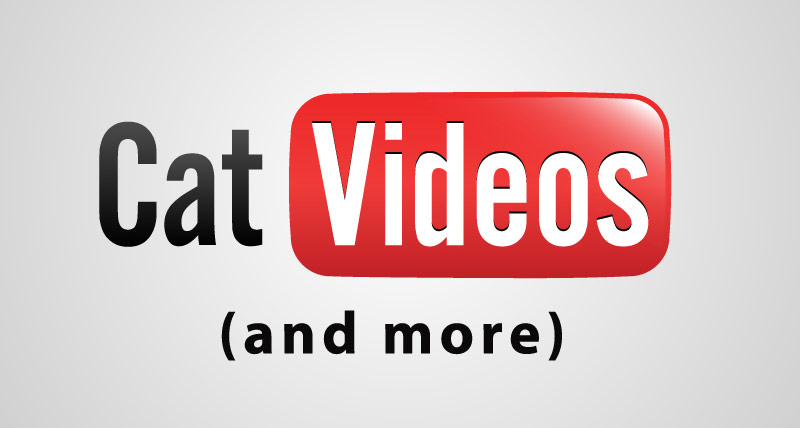 YouTube won a News Innovation Award from the International Center for Journalists last night. Ironically, that came just a day before the Israeli army used the service, along with Twitter and its own blog, to almost livecast the assassination of a Hamas leader.

YouTube has become a massive news destination, YouTube chief executive Salar Kamangar said in his acceptance speech, with 7,000 hours of news-related footage uploaded every single day. Fully a third of searches on YouTube are news-related, and after the March earthquake in Japan this year, the top 20 YouTube videos of the disaster were watched almost 100 million times.

Appropriately or not, the award comes just a day before Israel published a video on YouTube showing the killing of Ahmed Jabari, a Hamas military leader, by missile.

That’s news at its most raw, and given that it was presented by one of the participants in the event not by a theoretically neutral party, it might showcase better than anything else the changing face of news in a connected digital world.

YouTube is also moving into live-streaming more than ever before, live-streaming the recent U.S. elections, for example, to 24 million people in 215 countries around the globe.

Note to YouTube PR: Drop the silly cat and dog puppets next time.