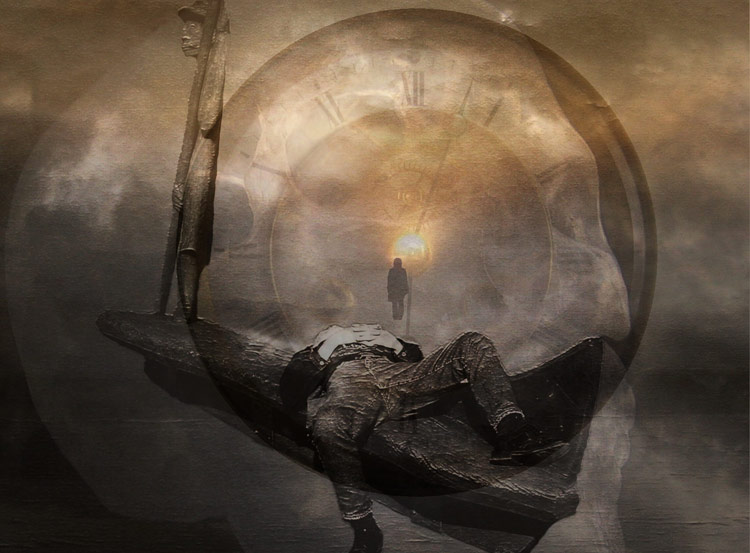 The Israeli Defense Force has, in the most egregious display of death-worshipping idiocy I’ve ever seen, gamified its war blog, giving visitors badges and points for tweeting, sharing, and otherwise spreading the word about Israel’s war on terror.

It’s unclear which a-little-knowledge-is-a-dangerous-thing moron thought this up, but whatever you believe about the Israeli-Palestinian conflict, glorifying death — like assassinating a Hamas leader on almost-live YouTube yesterday — and making a game out of war is stupid, wrong, and unspeakably distasteful.

Here are all the badges you can win for participating in this sick game:

But it’s not okay to glorify war. It’s not okay to broadcast killings as if they were some sporting match — yay, a goal for our team — or release images of enemy combatants with the word ELIMINATED pasted over top.

You shouldn’t lose your fundamental respect for human life, even in the midst of war, and terror, and death, and destruction.

This is not fun. It is not a game. People are dying. This is not Xbox, this is real life.

War is not a game.