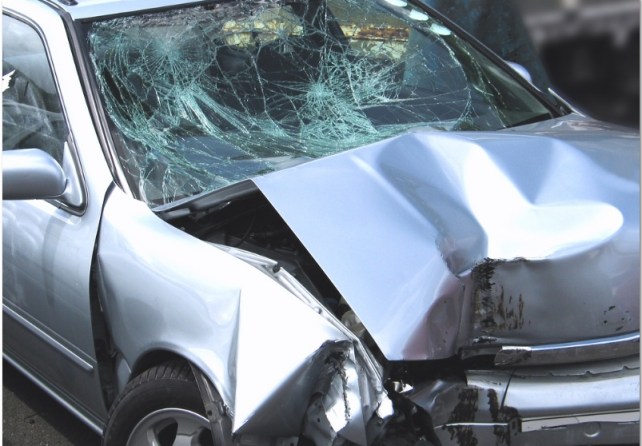 Ride-sharing services Lyft and Sidecar were each issued fines by the California Public Utilities Commission yesterday. While they’re batting the P.U.C., they might want to get ready for another battle: with insurance companies.

There’s a good chance that most personal auto insurance won’t cover you when you’re driving your car for hire.

“Any peer-to-peer car sharing service is doing a disservice to its customers by not disclosing to them that they are putting their personal insurance and perhaps their own assets at risk,” said Loretta Worters, vice president of the Insurance Information Institute, a group that represents insurance companies. “These companies should let their customers know that if their vehicle is being used as a commercial venture, it should be insured with a commercial policy.”

Liability insurance covers damage that you cause. If a Lyft or SideCar driver were to hit a pedestrian or injure a passenger, the insurance carrier might deny any resulting claims, and the driver would be on the hook for the costs.

While both companies assure riders on their Web sites that they verify a driver’s insurance, they don’t acknowledge the possibility that the insurance might not pay out.

“Any peer-to-peer car sharing is, in the insurance company’s perspective, a commercial venture, so most likely [the driver] or the injured party would not be covered,” Worters said.

I asked Worters if an insurance company could drop your coverage if it found out that you were driving for a ride sharing service.

“Yes, the insurer has every right to drop you if they find you are committing fraud,” Worters said.